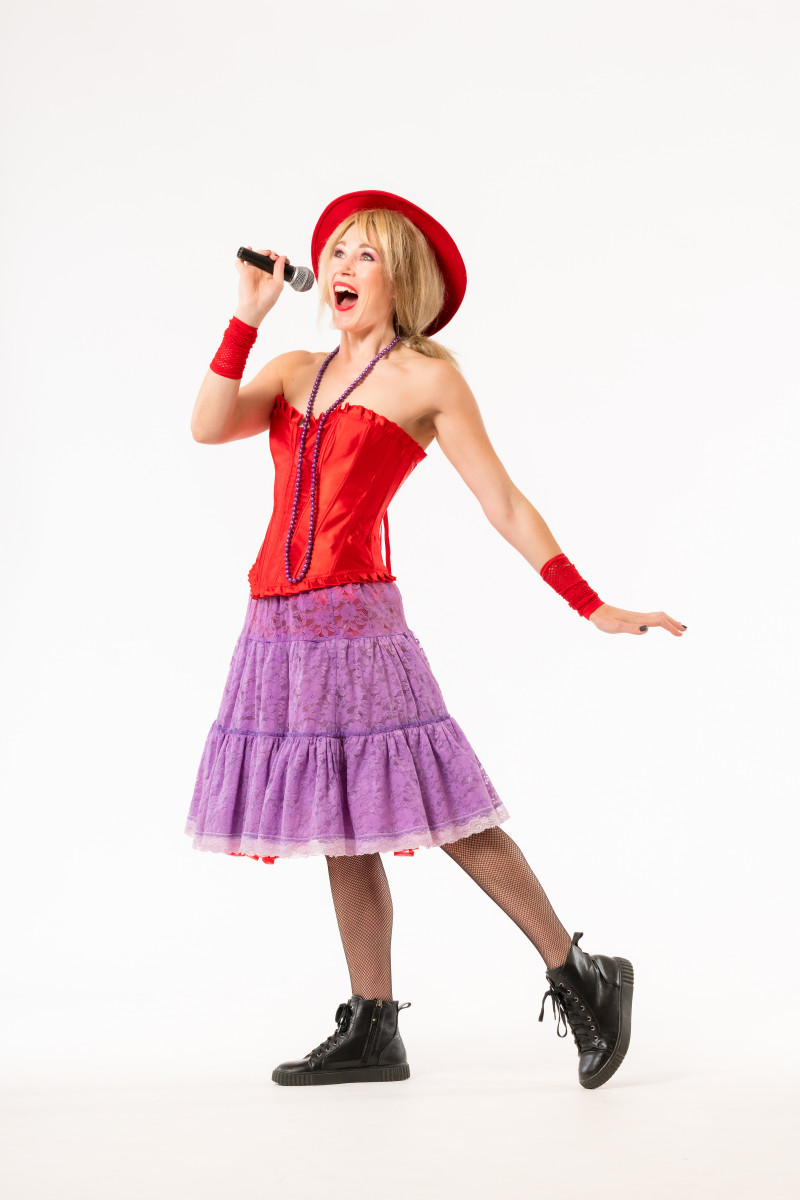 I should state upfront that the 1980s is my decade. I turned 13 in 1984 and my iTunes library is even now loaded with hits from that era. This also seemed to be the case for much of the well-sauced preview night audience at Circa as Cringeworthy – The 80s took to the stage in all its big-haired, Lycra-clad, fluoro glory.

Beneath a giant glitterball, the cast of four (Andrea Sanders, Devon Neiman, Susie Dunn, and Matt Mulholland) energetically pump out Kiwi classics by everyone from Split Enz and Jenny Morris to The Mockers and The Holidaymakers in a first half dedicated to homegrown talent. The fact that three-quarters of the cast weren’t even alive in the 1980s doesn’t deter them from fully embracing the decade that taste forgot. Despite occasionally erratic sound levels and fuzzy mics, they intersperse the pop favourites with factoids about 1980s Kiwi history to knowing murmurs from the audience. A recurring theme is the unfortunate trend for New Zealand bands of the time to move to Australia to find fame as the local music scene wasn’t developed enough for their ambitions.

The energy and cheese amp up in the second half when the cast explode onto the stage with Mi-Sex and follow it with a non-stop deluge of British New Wave hits from the likes of The Human League, Culture Club, and Depeche Mode. Moving onto dance movies and power ballads, Sanders and Dunn’s rendition of Bonnie Tyler’s Total Eclipse of the Heart, complete with billowing sheet, is the highlight of the show for me.