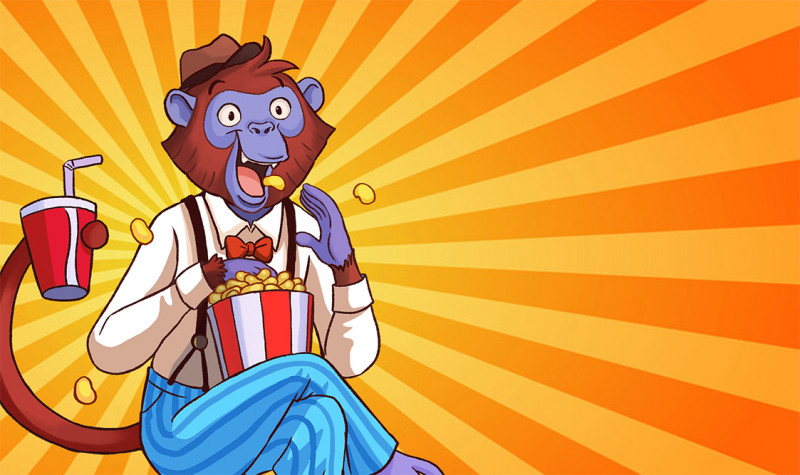 You have just 48 hours… by Harry Bartle

Aotearoa’s biggest guerrilla filmmaking competition is back! Celebrating its 20th anniversary, Vista Foundation 48Hours has encouraged thousands of Kiwis over the years to make an entire short film in just two days.

To make sure no cheeky cheating is involved, no one knows what genre their creation has to be until the start. Teams must then write, shoot, add music and sound, edit, and submit their masterpieces before the clock runs out.

Although shoot weekend has been and gone – the 12th to the 14th of August – the good news for film fans in the capital is that the Wellington Finals are being held at Embassy Theatre on the 22nd of September. 16 films selected by a panel of industry professionals will be screened for audiences’ enjoyment before several awards are given out.

These 16 finalists have been selected from 133 eligible films handed in during Wellington’s shoot weekend. Genres include comedy of errors, impossible situation, anniversary, crime, multiverse, and coming-of-age. Films were also required to incorporate a sign, a whisper, a worm’s-eye view or bird’s-eye view shot, and a gatekeeper.

“It has been an absolute treat watching Wellington’s filmmaking talent bring their unique flair, humour, and creativity to the screen this year”, 48Hours Wellington manager Thomas Coppell exclaims.

“We’ve been stoked to see an increased diversity of stories, faces, and places from across Pōneke. Come cheer on Welly’s finest with us. We’re such a tight-knit city, you probably even know one of them!”