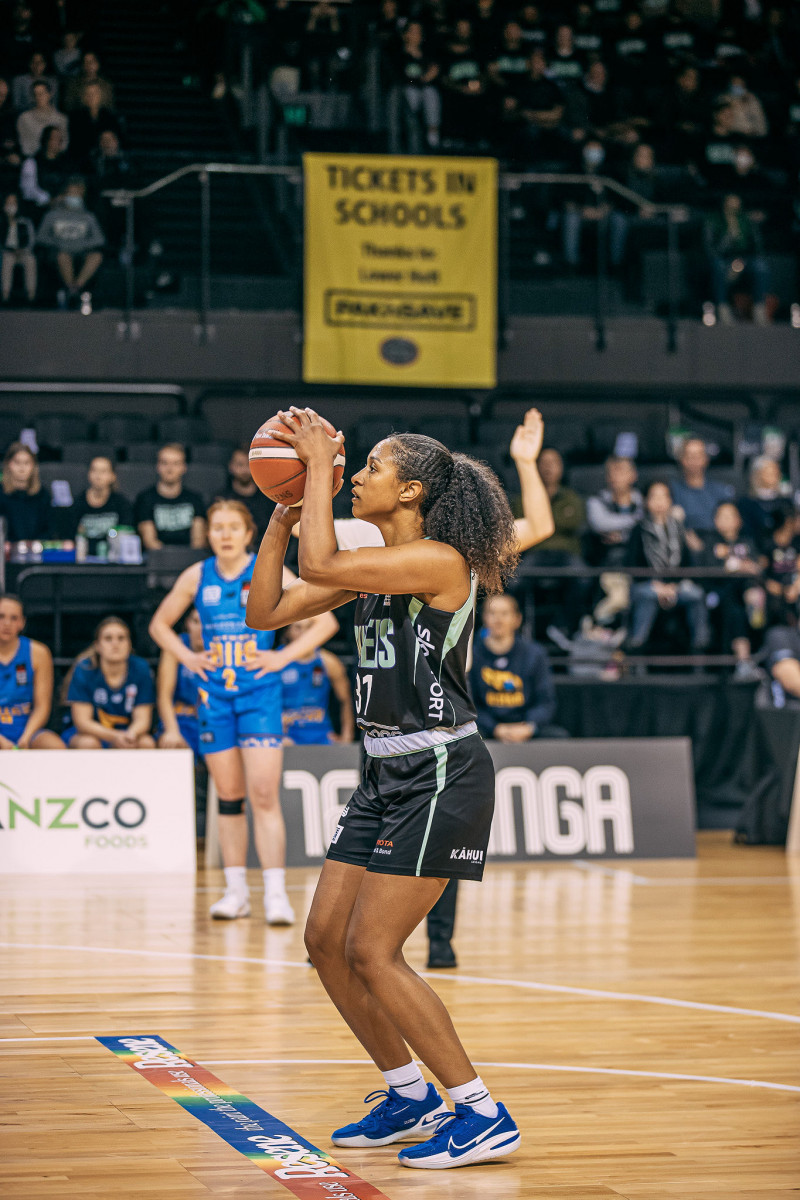 Greater Wellington has another exciting sports side to get behind! Tokomanawa Queens are adding another chapter to the region’s celebrated basketball history. The club is representing Wellington, Palmerston North, Hawke’s Bay, and Taranaki in the new Māori-influenced women’s national league, Tauihi Aotearoa.

Lucky for us, the Queens have chosen to base themselves in Porirua, playing their home games at Te Rauparaha Arena in Porirua and TSB Bank Arena in the city. Porirua City Council’s event manager Helen Brookes says it’s extremely special having the Queens in Pari-ā-Rua.

“Tauihi means to soar in te reo Māori and after the first game here [an 82-78 win over the Mid-North Whai] it’s easy to see why it’s called that. The action was non-stop and fast-paced right through to the final hooter.”

Queen’s coach and former Tall Fern Tania Tupu also considers the new league, which places women on pay parity with men playing in the NBL, an awesome opportunity for both players and local basketball fans to get involved with the game.

“This is fantastic for our aspiring young players to be mixing with class imports, it’s raising the level”.

“We put on a show and that’s what basketball is about, with the music and entertainment. This is a great chance for people in Porirua to see the game we love, and I’m proud to be doing it right here”, Tupu says.

With the Queens representing both local talent and players from some of the world’s biggest basketball leagues such as the WNBA and EuroLeague, as well as a total of 18 current or former Tall Ferns playing throughout Tauihi Aotearoa, this is in fact “basketball at the highest quality”.

The new competition, which includes five teams in total, got underway on the 29th of June. As of the 13th of July, Tokomanawa Queens have won two games and suffered two defeats. With three home games left in the season, you can catch this exciting new Wellington side at Te Rauparaha Arena on the 25th of July and the 3rd and 18th of August.