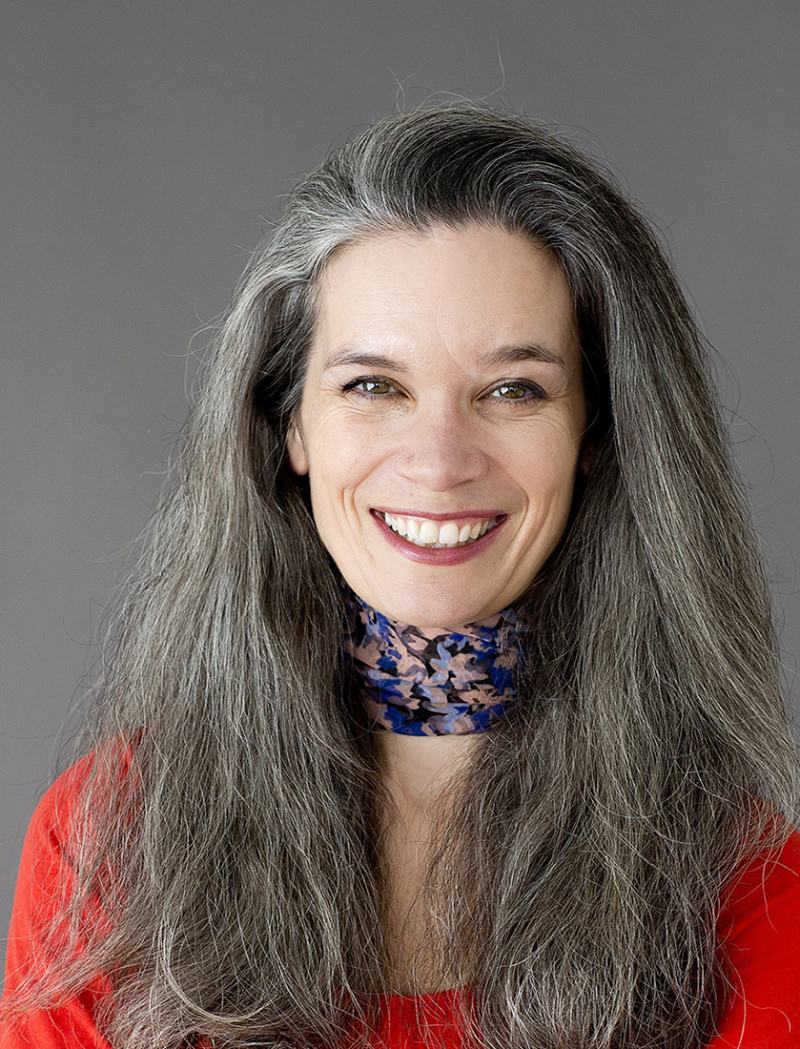 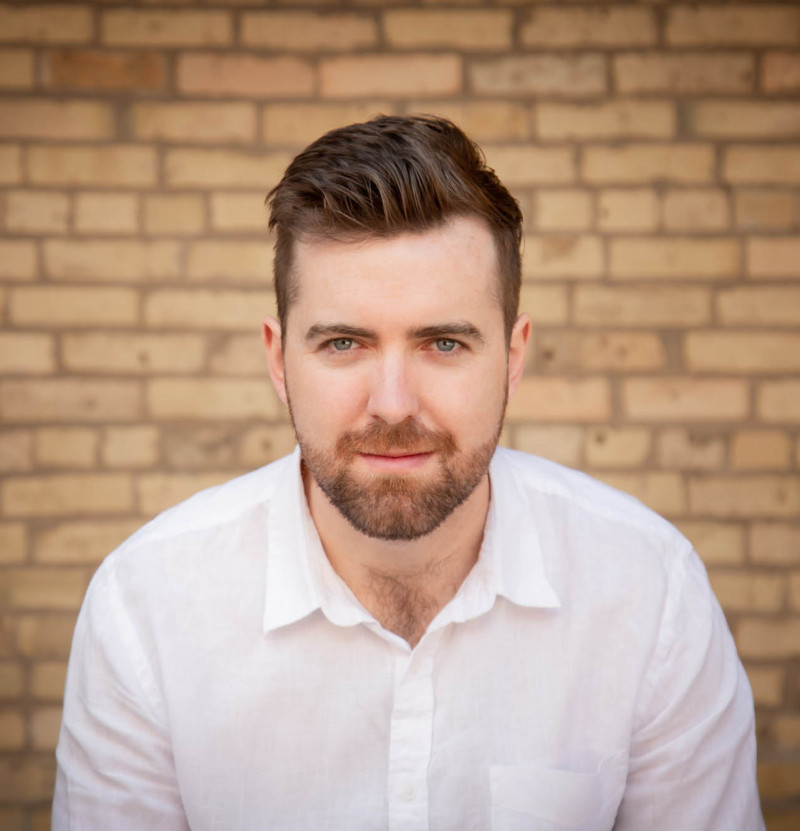 After over 18 months of development, Wellington Opera is primed to make its mark with their first-ever season. Mozart’s masterpiece Don Giovanni will play at The Opera House in four performances between the 17th and 24th of April.

The establishment of a new Wellington-based opera company will open doors for singers, musicians, designers, crew, and other creatives who have been greatly affected by COVID-19. It will primarily call upon talent from the local arena, including that of Orchestra Wellington, who have established an ongoing relationship with the company that will begin with their performance in Don Giovanni.

The cast features many principals who have paused their international careers in light of the pandemic. This includes Christian Thurston, who signed on to tackle the titular role after returning from the United States last year. Thurston is a graduate of the New Zealand School of Music – Te Kōkī in Wellington and the Manhattan School of Music, after which he was offered a resident artist position with Minnesota Opera.

The production is directed by Sara Brodie with musical direction by Matthew Ross, who led the charge in forming Wellington Opera and serves as its artistic director.

For the uninitiated, Don Giovanni is based on the story of Don Juan, a fictional libertine who devotes his life to seducing women. Like him, Don Giovanni is a young playboy who blazes a path to his own destruction in a single day.