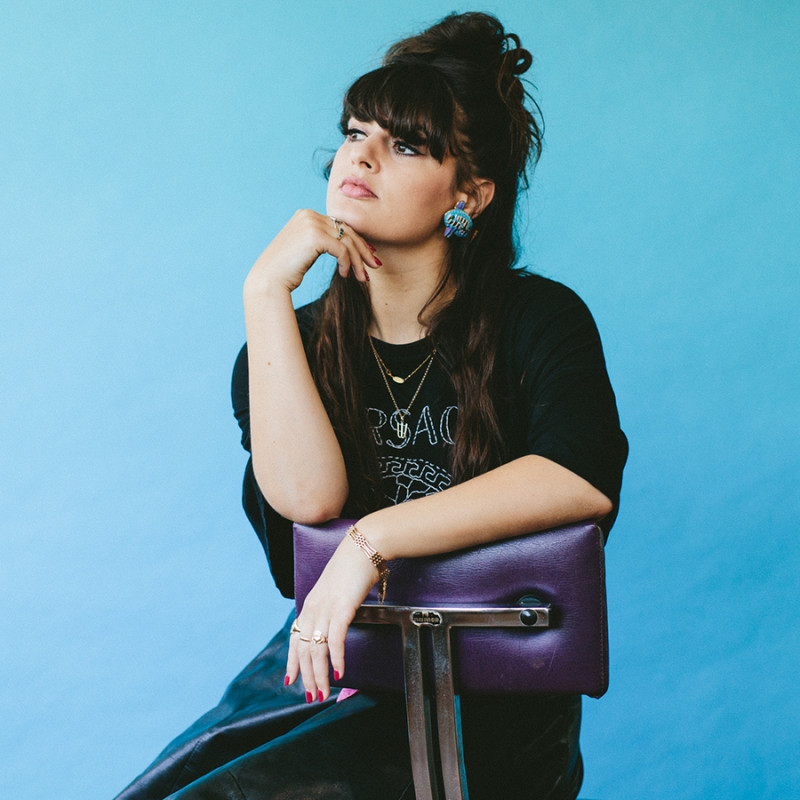 Wallace on breaking down walls by Madelaine Empson

A self-professed “singles queen” for so long, Wallace is excited for her first album to come out on the 10th of August. The future soul artist spoke to me just before the release of And Other Colours, saying the past couple of years have been tricky to navigate so it “feels surreal that it’ll be out in the world”.

The album has travelled far and wide, from its inception in Sydney to side-stepping COVID in a locked-down London to touching down in Wellington for the final bells and whistles.

“It’s followed me around the globe and been there for some of the biggest moments of my life”, Wallace says.

While in the past she’s shied away from being too vulnerable in her songwriting, “choosing to hide behind stories so there’s a bit of distance”, she’s taken a different trajectory with the 13-track And Other Colours.

“I’ve been breaking down those walls a bit and realising how cathartic it is to express myself and tell my own stories. Songs like Orchid Care, Every Stroke, and Jane Doe are very personal, dealing with loss, anxiety, and love.

Wallace describes herself as a “jazz singer by trade who’s drawn to wonky hip-hop and soulful electronic beats”, with this vibrant mosaic of genres reflected in And Other Colours. Witness her unstoppable vocals onstage when she performs the work and more at Meow on the 26th of August with her full band and future soul singer-songwriter Ngaiire on the line-up.

Celebrated for her electric live show, Wallace hopes And Other Colours resonates with her audience.

“I would love to think that something I write connects with someone, makes them feel something.”