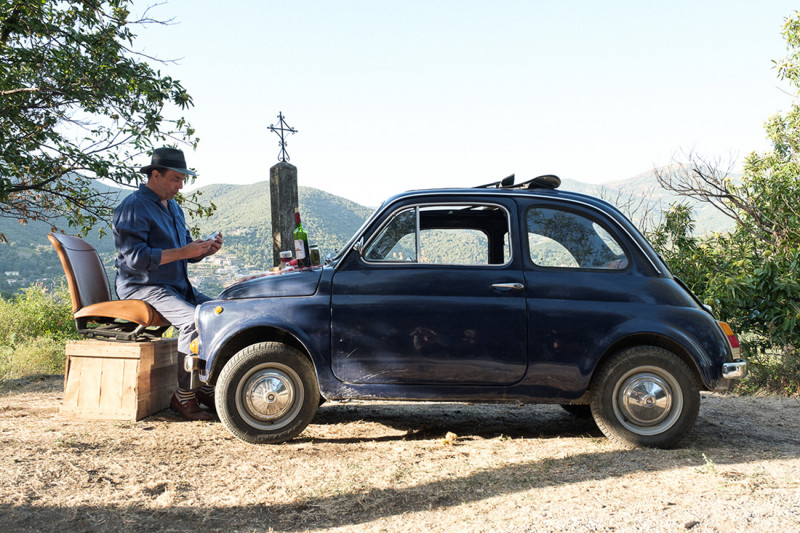 For 15 years, the French Film Festival Aotearoa has been bringing fresh blood from the revered French cinema to New Zealand. Between the 10th and 23rd of June, 21 films will be screened at the Embassy Theatre, Penthouse Cinema & Café, and Light House Petone and Cuba.

The 2021 programme includes Kiwi premieres of new releases and restorations of old classics, each showcasing the delight and diversity within French filmmaking. Don’t forget, many of the most significant innovations in cinema began in France, as did some of the artform’s most influential figures, from Truffaut to Godard and Renoir, to modern-day masters like Claire Denis.

“We’re particularly excited to be able to include in our programme Antoinette in the Cévennes, our opening night film for which lead actress Laure Calamy was named Best Actress at the 2021 César Awards; Delicious, our centrepiece film for foodies and everyone to drool over; and The Man in the Hat, an almost entirely dialogue-free film that tributes French comedy master Jacques Tati.”

A popular ticket this year will be Breathless. Written and directed by Jean-Luc Godard from a story treatment by François Truffaut and Claude Chabrol, it was released in 1960 and went on to become one of the most iconic films of the French new wave period. Sensual, thrilling, and effortlessly cool, the film has been lovingly restored and will be presented for the first time in 4K.

For the full programme and screening schedule, head to www.frenchfilmfestival.co.nz.