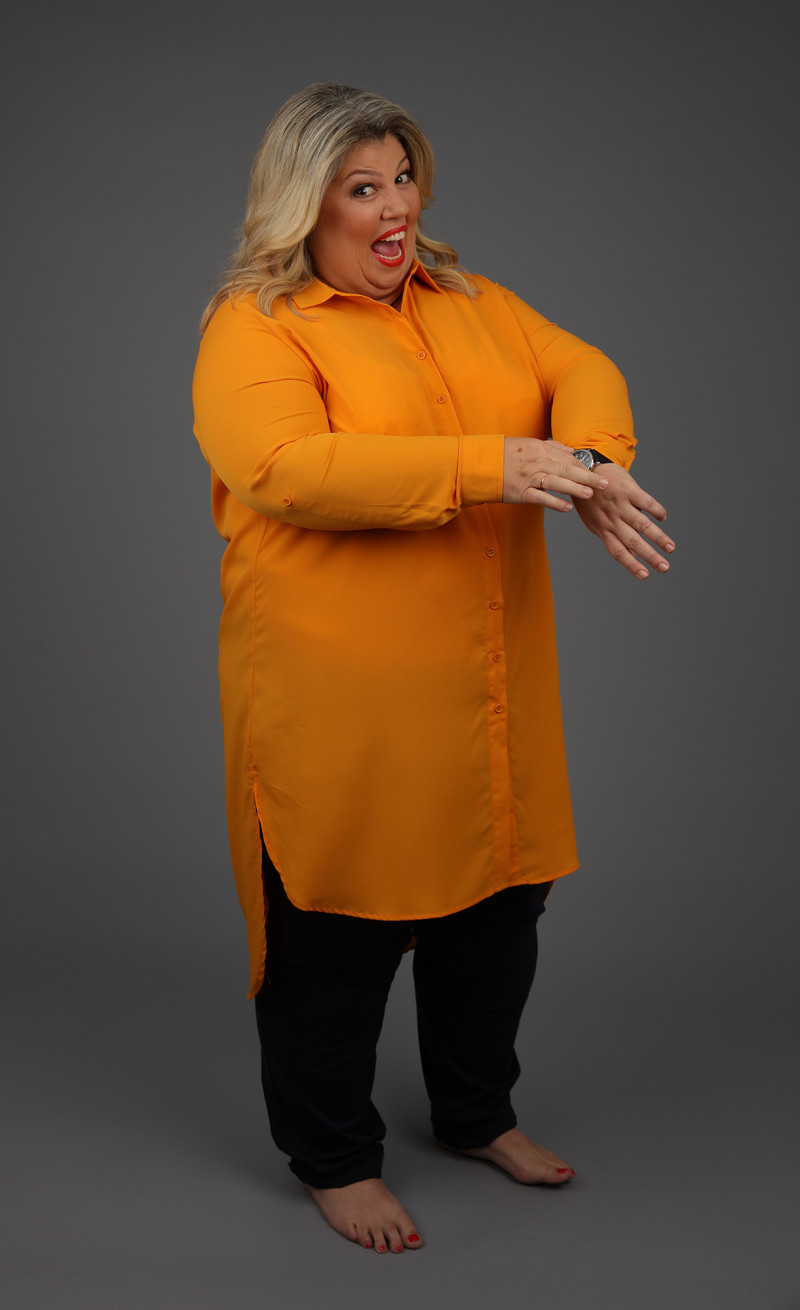 When it comes to Urzila Carlson’s profession, 2020 has “come in like a temper tantrum in a crystal vase shop”.

But on a personal level, the award-winning comedian says it’s been great spending extra time with her family.

“We’ve done so much stuff that we wouldn’t normally do. I spent my first Easter in New Zealand in 10 years. In March and April I’m usually in Australia. The weather’s actually quite nice here too!”

Carlson is a much-loved series regular on TVNZ’s Have You Been Paying Attention? and Three’s 7 Days, has won the NZ Comedy Guild’s Best Female Comedian award six times, and this year starred in her own Netflix stand-up special, Overqualified Loser. As one of the biggest names in New Zealand comedy, a huge factor of her day-to-day life is meeting strangers.

“People just come up to me and talk to me and hug me. A friend was like ‘you need to set some boundaries’, but I don’t really want to”, she chuckles.

It’s this human interaction she’s most looking forward to about her upcoming nationwide tour, All the Rage. Coming to the Michael Fowler Centre on the 16th of December, the brand-new show is about how angry we are – even with a record number of meditation apps and yoga and Pilates studios at our disposal.

“We stretch and think about things more and yet we are furious, we are limber and fit and raging our tits off!”

Carlson doesn’t hold a grudge, but she still gets mad. The main culprit?

“Idiots. People who deny COVID’s a thing and people who think 5G towers are going to cause us harm. Those kinds of people spread fear. Why would the government want to put a microchip in you? Nobody gives a s**t how many times you go to Countdown.”