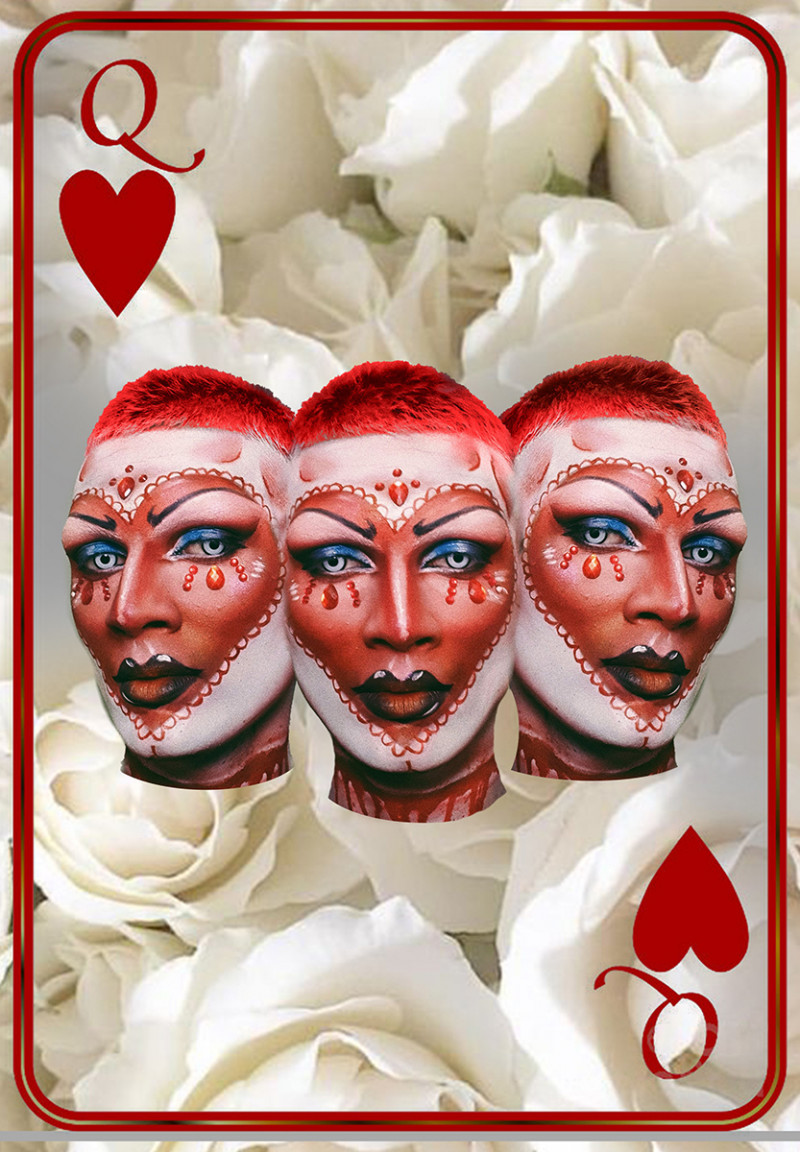 Faux Femm as Queen Of Hearts.

Amy Thurst loves all of Tim Burton’s films, but her favourite would have to be The Nightmare Before Christmas.

“It’s weird and inspires a lot of drag in Wellington, plus it’s a movie celebrating Halloween and doing things that make you happy”, the drag queen exclaims.

Characters from the movie will most certainly be making an appearance at A Very Burton Drag Show, on at Ivy Bar and Cabaret on the 17th of October courtesy of Den of Thurst Productions. From Sweeney Todd to A Corpse Bride, this show will deliver all the iconic moments from Tim Burton’s celebrated canon this Halloween season.

“Drag is the art of defying gender stereotypes and a lot of that is from costumes, makeup, and special effects”, she explains. “Ultimately Halloween follows a similar suit where we originally wore costumes to hide and disguise from demons and more on All Hallows’ Eve. Doing drag on Halloween is drag on steroids – it’s silly, it’s camp, and everybody goes to the next level”.

“So if you like Halloween, weird, and drag then this is the show for you. Also, we will have candy!”