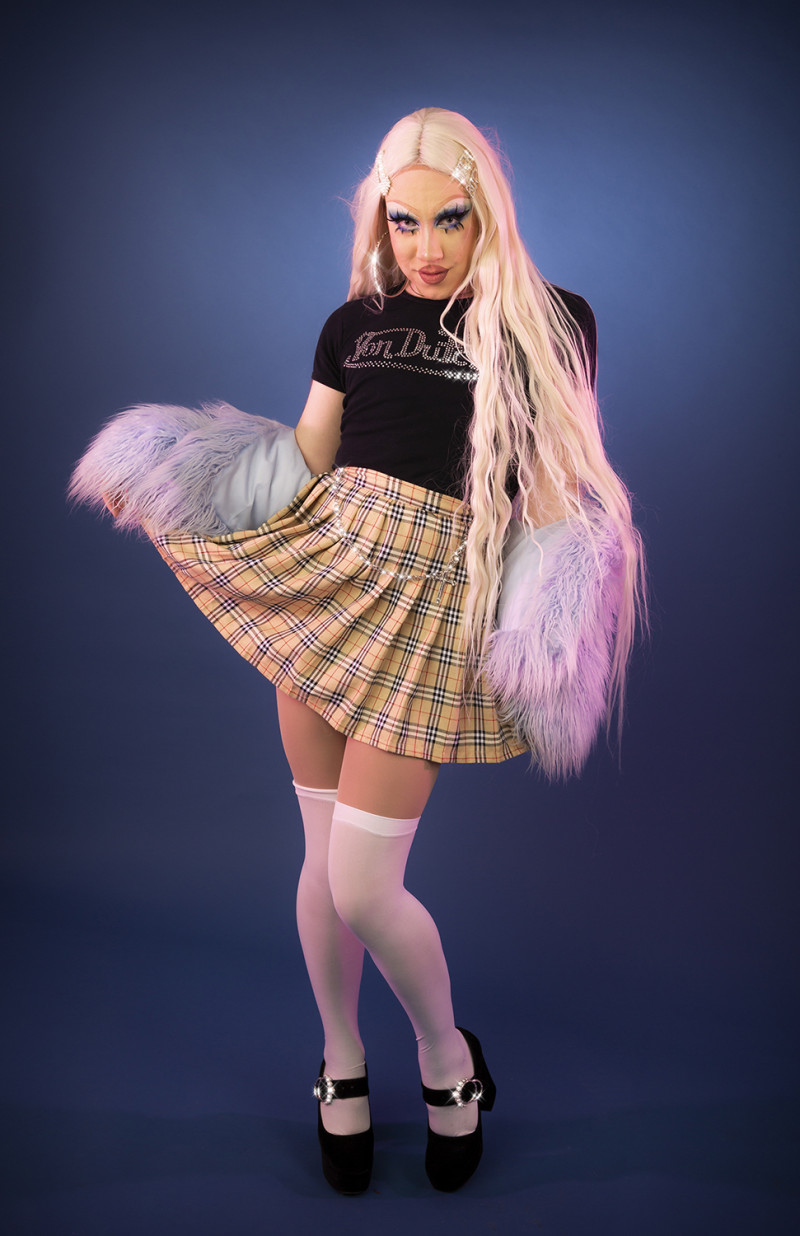 Hey now! Millennials and Gen Zs wanting a real nostalgic throwback need look no further than Ivy Bar and Cabaret on the 30th of January. Drag queen Kelly Fornia is throwing the ultimate 2000s party that’ll take you right back to Y2K in That’s So 2000s.

Fornia fondly remembers that wonderful decade for all the cartoons she’d devour for hours after school.

“Oh and also the Disney Channel shows, That’s So Raven (the inspiration for the title), Kim Possible… Not to sound like a cliché older generation person but those were truly some of the greatest TV shows”, Fornia laughs.

In her first major production of 2021, the season two House of Drag star is bringing some of the top talent in town to the stage to emulate the era. Look out for performances from Vulga Titz, Veronica Heart, Kou Bolt, Harvey Spice, David Blowie, Jezebel, Vixie, and Fornia herself. While she’s remaining tight-lipped about the acts, she says if there’s something you remember from the 2000s, you’ll probably see it on stage.

That’s So 2000s is hosted by Bunny Holiday, a character modelled on such noughties icons as Paris Hilton and Lindsay Lohan.

“Having Bunny host the show was just a no-brainer, she is able to bring the 2000s into this new decade and make it still cool and relevant. So she’ll definitely be keeping us on our toes and has all the lingo to take us down memory lane!”