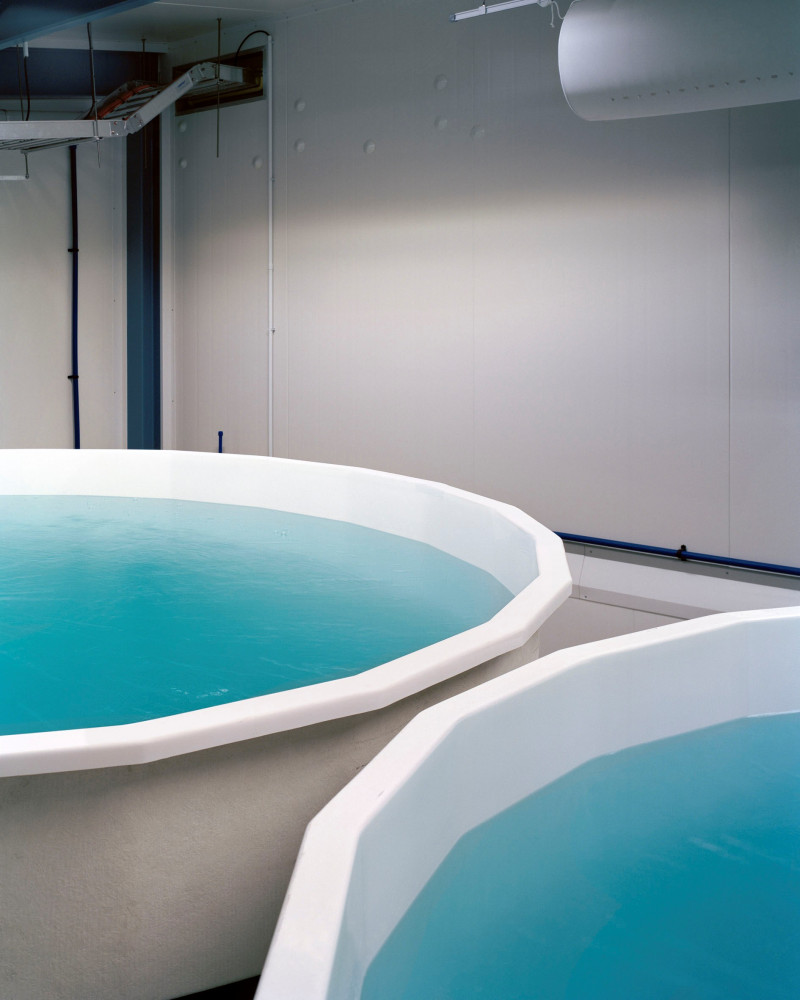 Technology is rapidly advancing to help us combat climate change, but it is that rapid advancement that caused a crisis in the first place. Emerging photographer Clayton Morgan observes this at-odds relationship in TerraObscura, an exhibition running at Toi Pōneke Arts Centre until the 1st of May.

The project started two years ago while Morgan was working on his family’s hydroponic farm in Blenheim. He was simultaneously completing a Master of Fine Arts at the University of Canterbury and wanted to explore his relationship with climate change. His supervisor then suggested he look at his own surroundings.

“I photographed our work and then I started to look for other industries around us that also manipulate the natural [ecological] process,” Morgan says. “Then, as the project developed, I sort of found the significance in each site.”

The result was a barrage of photographs taken at a range of sites that captured technological systems that interacted with, and impacted, the climate. Processes like rewilding, ocean acidification, overfishing, assisted migration, and drought.

Morgan had recently developed an interest in science fiction and noticed a recurring aesthetic across the photographs, which helped him whittle it down to the 10 we see in TerraObscura. His goal, he says, is not to provide answers, but simply to give people the tools to find links between our technological world and our natural environment.

“A big thing for me was looking at these sites and not just seeing them from a human point of view. I wanted to open up thinking about other lifeforms or the environments themselves and consider a multitude of things within every image.”