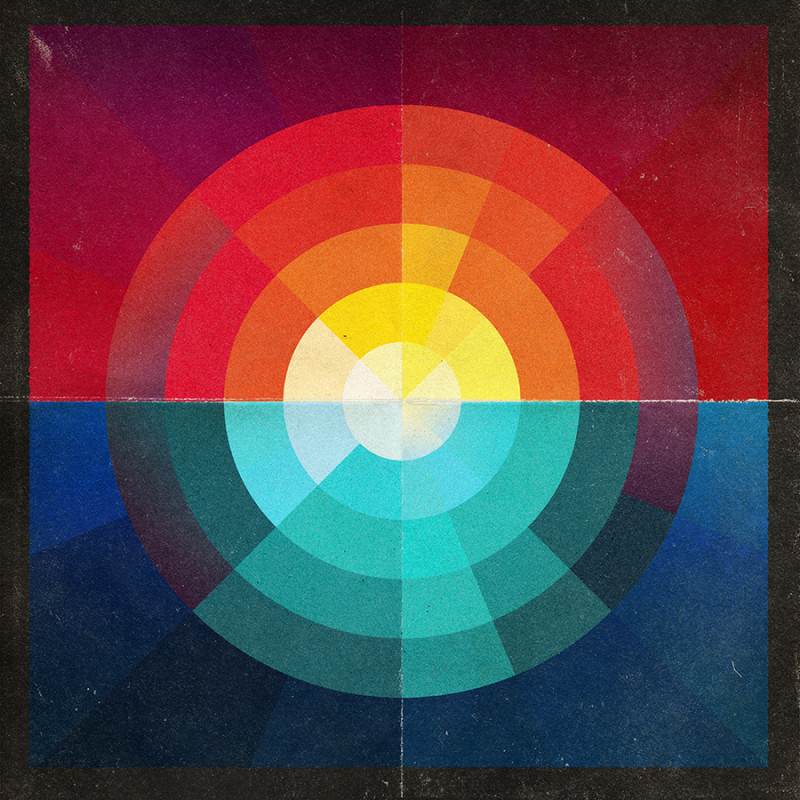 The stars have aligned by Madelaine Empson

The Black Seeds are about to embark on their first national tour in five years in support of their first album since 2017, Love & Fire.

Set for release on the 17th of June, keyboardist Nigel Patterson says the band is proud of what they’ve achieved with Love & Fire under tricky circumstances – to say the least!

“We have had to be very patient with this album as it was completed mid-last year and we have had to wait for the stars to align to actually release it. I think it will be extremely cathartic for us to see the music set free to the world, a symbol of dedication and perseverance against such crazy times.”

Patterson says Love & Fire is honest to who The Black Seeds are and where they are at, having been together for over 20 years. While they don’t write music around particular ideas or concepts, their work is often autobiographical, reflecting the stories of their lives.

“As a result the themes on this album still echo the band’s core themes of love, life, loss, fun, and experiences.”

Over seven studio albums, the sonic foundations of this reggae eight-piece remain steadfast. Heavy bass and drums, vintage keyboards and synthesisers, tropical percussion, a tight horn section, and squelching wah wah guitars, Patterson describes. There might be some new vibrations encased within, but Love & Fire still has that Black Seeds sound.

Catch the release tour when The Black Seeds kick off with a hometown show on the 23rd of June at San Fran.