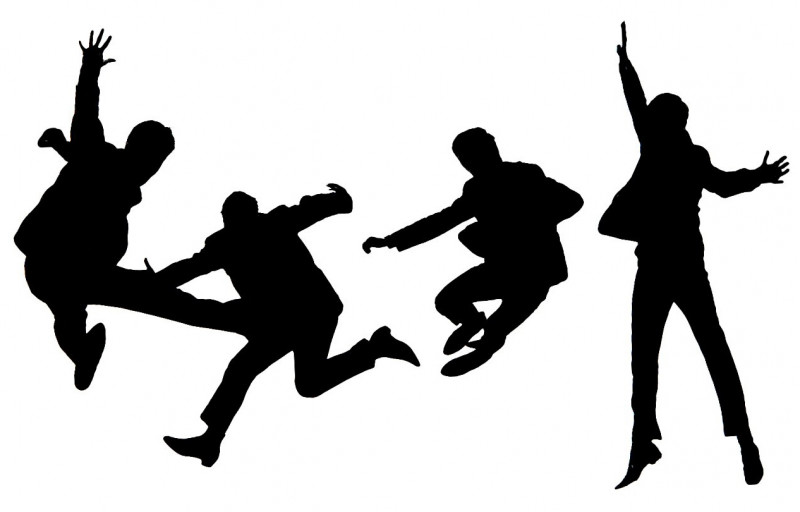 The Silver Beatlez bring back Beatlemania by Sam Hollis

Beatlemania is alive and well, and Wellington-based tribute band The Silver Beatlez is here to stoke the flames with a massive set featuring around 45 of The Beatles’ greatest hits and deep cuts. Catch them live at Tuatara Brewery in Paraparaumu on the 17th of April.

Don Wilson, who portrays John Lennon in the line-up, formed The Silver Beatlez in 2017 by scouring the capital for talented musicians who were as passionate about the British band as he was. For Wilson, the name of the game was authenticity.

“I wanted them to be keen about recreating the intricate vocal and instrumental parts that made The Beatles’ music so magical, rather than just doing our own versions of the songs,” he says.

Their set begins with the boys dressed in black covering early hits like Love Me Do and I Want to Hold Your Hand. They then work their way through The Beatles’ discography, reappearing in the second half in their Sgt. Pepper’s get-ups to play tunes from the band’s later years.

Wilson hopes the audience will be ready to rediscover that signature Beatles magic, much like he did when he was a lad.

“My life was definitely changed when I first heard The Beatles. I had a love of music, but the melody, driving beat, and raw energy I heard in them transfixed me.”