The Menagerie goes out with a bang - Regional News | Connecting Wellington 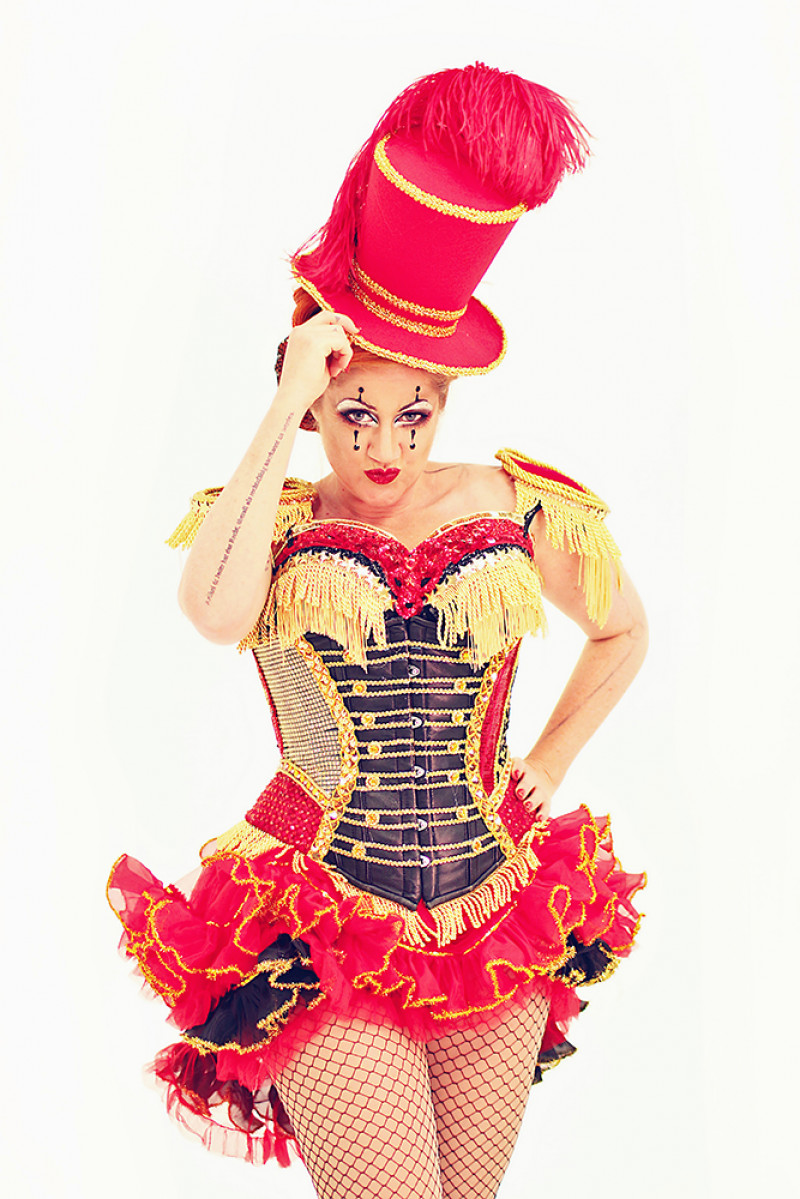 The Menagerie goes out with a bang by Madelaine Empson

Rachel Rouge has hosted the curious and kooky variety show The Menagerie since 2013. Over the course of seven years and 54 shows, she’s taken it from its first home at The Fringe Bar to the grand ol’ Opera House stage, where it will have its final hoorah on Saturday the 13th of February.

“From tap-dancing penguins, to drumming alien junk monsters, to cake-sitting, every show is completely different and utterly magical”, says the producer, recalling some of her favourite Menagerie moments.

“I really like the unexpected acts, like when one sideshow performer Rachel Renegade used a Tesla coil to conduct electricity through her body, she lit a flaming torch with sparks from her tongue… I really love the journey the performers take us on, I’m captivated by the circus acts, delighted by the comedians, and heart-wrenched by the poets. I love the diversity.”

“The final show has an incredible cast of 60 talented performers. I’m really looking forward to big dance numbers from the Solid Gold Dance Crew and The Auto Boys, who are the largest group of drag kings that have ever performed in New Zealand, led by drag icon Hugo Grrrl. I’m also looking forward to watching our MC Susie Ferguson host the show, and Officer O’Leary pop in to check on security, I’m a big fan of both RNZ and Wellington Paranormal. There are a few performers who are my favourites that I have had to bring back for the final show: accordionist and comedy songwriter Emma Wollum, dancer Hannah Tasker-Poland, Australian comedy vaudevillian Birdmann... It’s going to be an epic show.”