The destruction of our wetlands - Regional News | Connecting Wellington 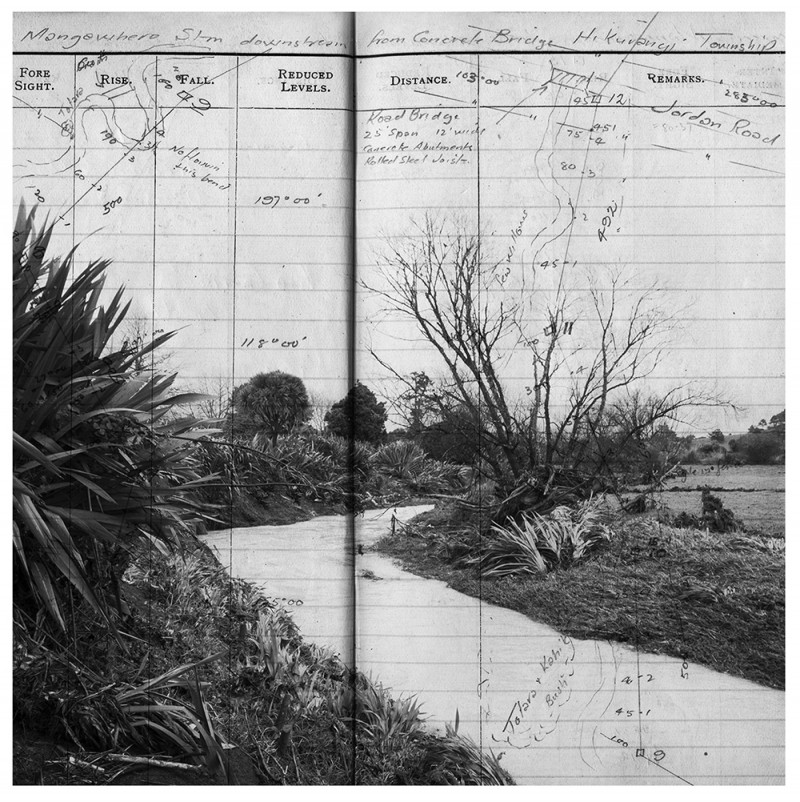 The destruction of our wetlands by Sam Hollis

Since European settlement, over 90 percent of New Zealand’s wetlands have been lost. For decades they have been a catalyst for debate between those who wish to preserve their ecologies and those who want to exploit their resources. Photographer Lisa Clunie and sound artist Thorsten Hoppe combine their talents to capture these perspectives in wet_land, which observes the Hikurangi Swamp in Northland.

The artists live in Hikurangi and felt compelled to explore their environment. What they discovered was a complex variety of opinions about how this land affects us physically, culturally, socially, spiritually, and psychologically.

“We always knew that we lived in ‘the swamp’, but when we started the project, we didn't really know what that meant,” Clunie says.

Their research involved spending hours interviewing farmers, conservationists, hapū (traditional Māori political bodies), scientists, former council workers, and locals, along with trudging through historical archives and the swamp itself. Recordings of these interviews and the sounds of the wetland form a soundscape that Hoppe created to accompany Clunie’s stark photographs.

“We believe this collaboration is bigger than us. It is with the wider Hikurangi community,” Clunie says. “We wanted to try and capture that special sense of atmosphere you feel when you are aware of the layered social, cultural, and environmental history of a place.”

Drainage schemes throughout the 20th century drastically altered our wetlands. While the land was incredibly valuable for mana whenua, the government wanted it to be drained to increase the wealth of its dominion. As Clunie puts it: “‘Unproductive’ land versus a ‘food basket’, which repo [wetlands] were for local hapū.”

“We hope that the exhibition helps foster a deeper sense of our interconnection with one another and the environment.”

wet_land will run at Photospace Gallery from the 5th to the 20th of March.