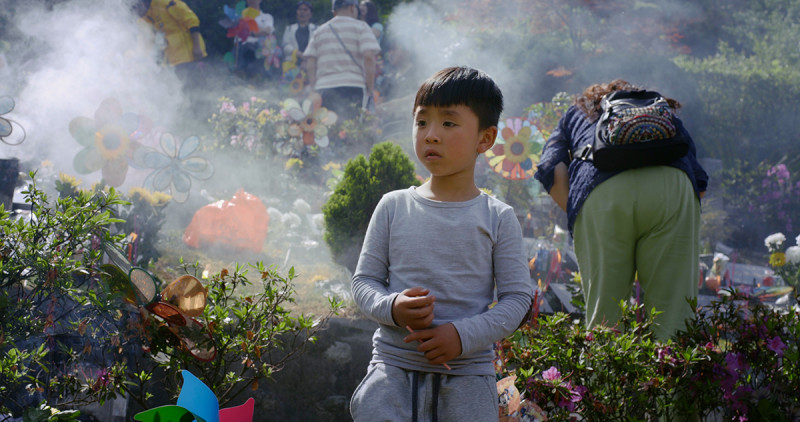 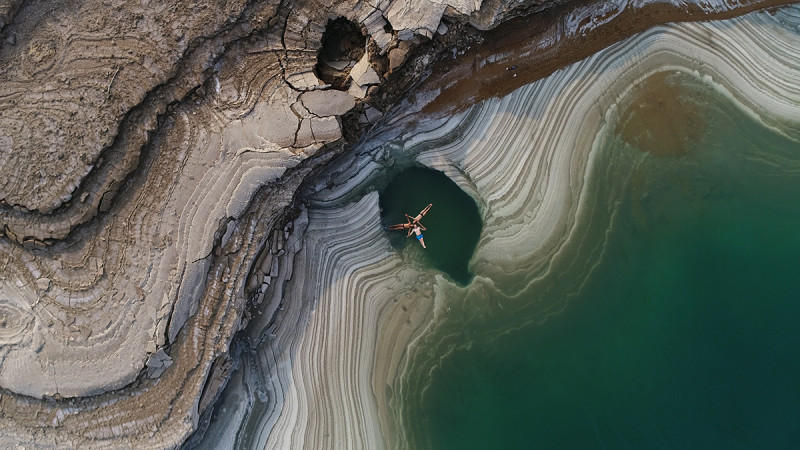 The art of documentary filmmaking by Harry Bartle

Some of the world’s greatest documentaries will hit screens around the country during the upcoming Doc Edge Festival 2022. An Oscar-qualifying documentary event, this wonderful festival will showcase 113 films over 40 days, with Wellington getting its turn to host from the 30th of June until the 10th of July. Doc Edge co-founder and executive director Dan Shanan couldn't be more excited about the 17th instalment of the iconic festival.

“Absolutely!” Shanan delights when asked if he’s ready for the festival to begin. “We can’t wait. It’s been a work in progress for quite a while now and it’s really quite exciting considering the new world we are going into – we are very optimistic.”

That new world has resulted in one of the most dramatic changes for Doc Edge since its humble beginnings in 2005. Due to COVID, the festival was the first of its kind to introduce a hybrid model in 2020. Bravely embracing the future of film festivals around the world, Doc Edge included both in-person and virtual screenings. This allowed for all of Aotearoa to connect with the festival and the wonderful stories it shares.

Despite working with a hybrid model for the last three years, Doc Edge is continuing to push the boundaries when it comes to the virtual side, which is running from the 1st of June until the 10th of July. In a new addition in 2022, anyone who purchases and watches a film online will have the option to join a virtual hub with other Kiwis who also viewed the film. This allows for the discussion and interaction that is often missing from an online showing.

Of the 113 films selected for the programme, 74 are features and the other 39 are shorts. Shanan explains that Doc Edge received close to 1400 film submissions. To ensure the programme was truly one-of-a-kind, Shanan and his team spent months cutting the number down.

“The beauty of documentary is that it covers a whole range of genres and themes”, Shanan says. “It’s quite difficult to put the puzzle together, we make sure we view every film so that we can create the best and most diverse programme possible.”

In Wellington, the moving and passionate stories that make up Doc Edge will be shown at The Embassy Theatre from the 30th of June until the 3rd of July, and The Roxy Cinema from the 2nd of July until the 10th. The Poneke programme covers everything from nature documentaries to politics, art, music, and sports. A highlight for any music fan – 10 mighty stories of how music changed the world – will also be shown.

No matter where you live in Wellington, Doc Edge is here to entertain, inform, and expand your mind. Audiences will have the chance to partake in Q&As with some fantastic documentary makers while there will also be masterclasses and panels for anyone interested in the art of documentary filmmaking. You can learn more or grab your tickets at www.docedge.nz