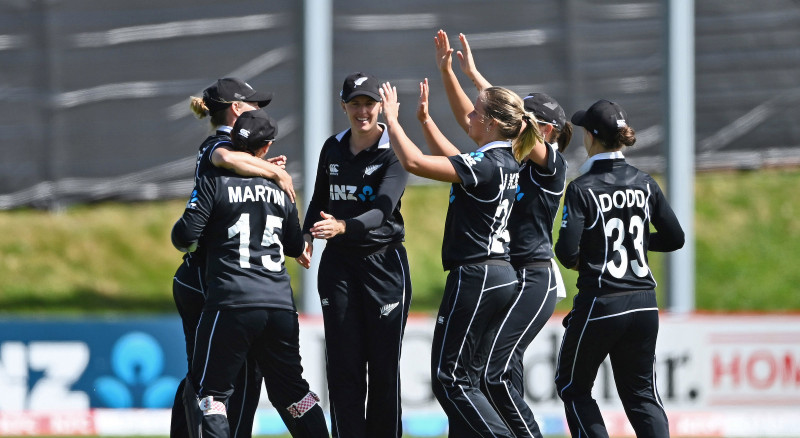 The ICC Women’s Cricket World Cup began on the 4th of March, and New Zealand’s team, the White Ferns, got off to an okay start, winning one of their first two games. However, the fact that New Zealand is hosting the competition for the first time in over 20 years is still so important.

Women’s sport is the big winner. Although stadiums are only allowing 10 percent capacity due to the current COVID breakout, there will still be so much attention focused on these professional sportswomen while the tournament takes place until the 3rd of April. The success of this competition will also help pave the way for our historic hosting of the 2023 FIFA Women’s World Cup, a moment that will define both the New Zealand sporting landscape and the exposure of women’s sport in Aotearoa.

The White Ferns will also benefit. As a player, almost nothing feels better than hosting a World Cup during your career. Although the pressure will be on, the only time NZ won the competition was when they last hosted it in 2000 and the White Ferns have a team that could repeat history.

Finally, we win. New Zealand is hosting its first world cup since the global pandemic began in what is a massive step forward during the journey back to normality. Kiwi sporting fans can look forward to not only some sensational cricket but plenty of future sporting events that will continue to stamp our nation’s mark on the world sporting stage.