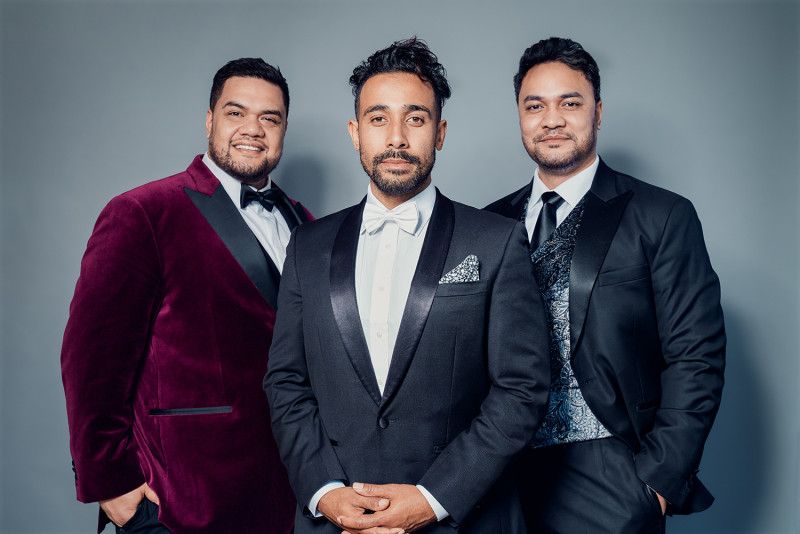 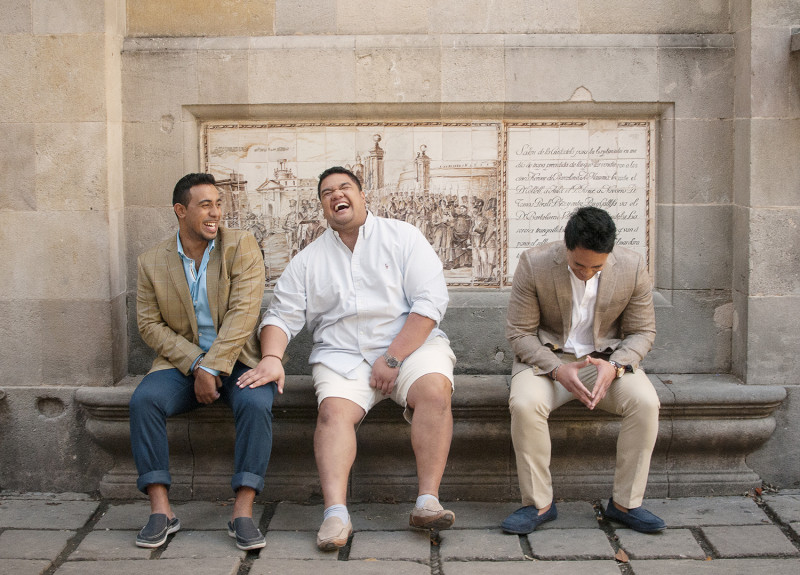 SOL3 MIO are coming together to bring some much-needed musical inspiration and joy to the people of New Zealand. The beloved operatic-pop trio will showcase their classical repertoire alongside new material and group numbers sure to get you giggling at the Michael Fowler Centre on the 5th of March. I caught up with Amitai Pati to talk touring after the year that has been.

Oof. We were off in various parts of the world at the beginning of the year, but unfortunately due to COVID a lot of our performances got cancelled. I was in London at the time staying at a hotel. I booked the next flight out and made it back to New Zealand just in time for the managed isolation stuff to be put in place. I got to isolate from home, thankfully.

Did you have any idea of what the rest of the year might bring?

I honestly had no idea. I think the boys were probably on the same page, thinking that it was only going to last a max of two months. The fact that it stretched out for the entire rest of the year put things into perspective for us. At the moment we’re taking everything with a grain of salt, going about each day as it comes by. In saying that, I’ve loved being home. I’ve loved being able to see my parents, see my siblings. We can perform here at home, and we’re hoping to perform in the next week or so…

Yes! I heard you’ll be debuting some of your own new material?

We’ve been looking at writing material and composing our own music for the group, and Moses has been very hard at work doing that. We’ll be debuting some of the songs that he’s written: adding to the list, adding something new and fresh. It’s going to be exciting.

Can you give away any clues about the songs?

I would… but then I’d love for people to come to the show to be honest [laughs]. As a hint, I think Moses has come up with a song called My Sāmoa. It’s quite patriotic. It reminds us of where we come from and who we are as Sāmoan people here in New Zealand. It sat well with us, and we wanted to showcase that to the rest of the country, and hopefully to the rest of the world as well when we get to perform overseas.

What are you most looking forward to about touring together again?

We get to go out and see all of our fans around the country, but for me personally, I’m looking forward to going on the road again with the brothers and putting on some great shows. Having a laugh, having some good banter, and having a yarn really. Making some new memories, especially after this COVID situation. Let’s start having some fun again.