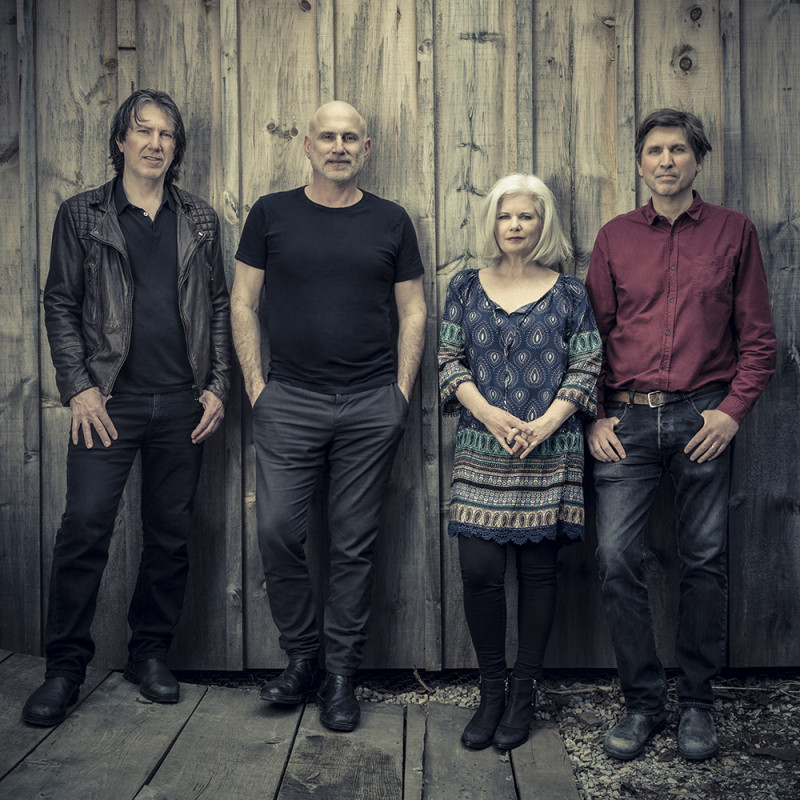 For the first time in 20 years, and after COVID derailed their last scheduled tour, Canadian alt-country pioneers Cowboy Junkies will return to New Zealand this summer.

Cowboy Junkies burst onto the scene in the late 80s, inadvertently starting a revolution in the process. Their sophomore album The Trinity Session featured their unforgettable cover of the Velvet Underground’s Sweet Jane and proved that people were waiting for something softer, more reflective. With its introspective, quiet intensity, it was like a whisper that cut through the noise.

Fast forward more than three decades and guitarist and chief songwriter Michael Timmins says the band’s most recent studio albums reflect upon “empty hearts, empty nests, lost paths, lost lives, and all the reckoning that brings about the end of things”. Their 2020 LP Ghosts was a way for Michael and his siblings – Cowboy Junkies vocalist Margo and drummer Peter Timmins  – to process the loss of their mother in 2018.

Their next and latest album was Songs of the Recollection (2022), which Michael says features some of the songs and artists that the band grew up listening to that blew their minds, then and now.

“Our goal has always been to create music that took hold of the listener the way that this music took hold of us.”

Cowboy Junkies have created a critically acclaimed body of work that has endeared them to an audience unwavering in its loyalty. Join them at The Opera House on Saturday the 28th of January.