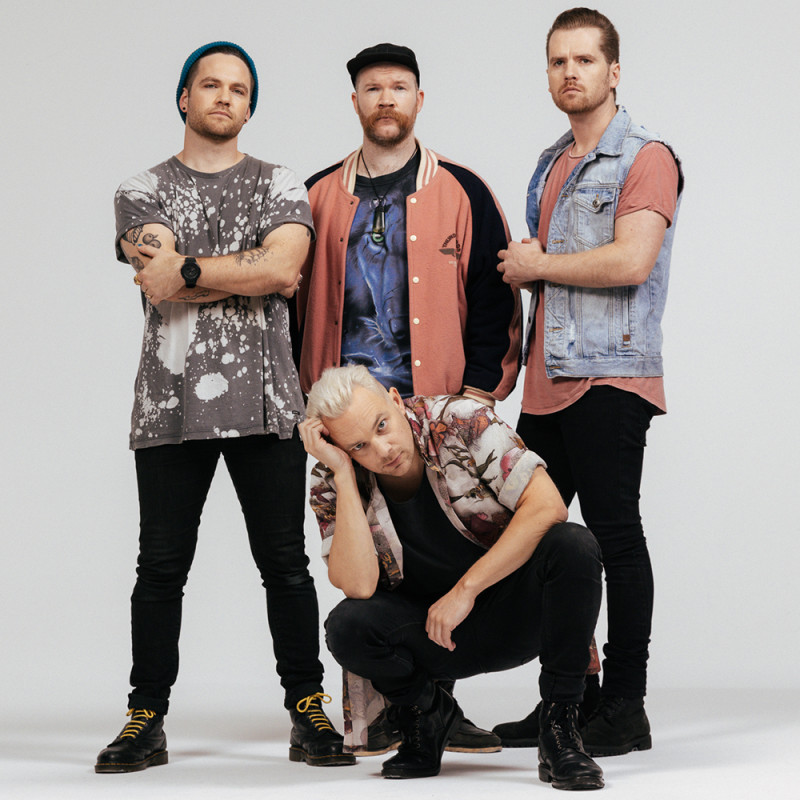 Put your game face on by Madelaine Empson

High-octane rock band Villainy are celebrating the 10th anniversary of the album that started it all. Mode. Set. Clear. catapulted Villiany to the top of the local rock scene in 2012 with a string of hit singles, including the iconic track Alligator Skin. It brought home the Aotearoa Music Award for Best Rock Album in 2013 and would see them play to thousands of fans, sell out countless shows, and support heavyweights like AC/DC and Halestorm over the next decade.

Frontman Neill Fraser says it feels surreal to be marking such a milestone.

“It’s very humbling that 10 years on we have people still passionate about the band and that record. It’s been a crazy ride and we’re very thankful that we have such a committed fanbase, old and new, that keep wanting more from us.”

That more has so far encompassed two further albums and EPs, which Fraser thinks reflects the band’s progression and experience.

“They say you have your lifetime to write your first record and then the rest have to follow very quickly and that’s really true of our records.”

And as their career continues, they’re “going to continue to work to push the boundaries of what rock music can be”.

Villainy are set to make San Fran heave on the 19th of November with tracks from Mode. Set. Clear., selections from their catalogue, a few deep cuts, and their new single The Launch. Fraser reckons audiences should bring their game faces.