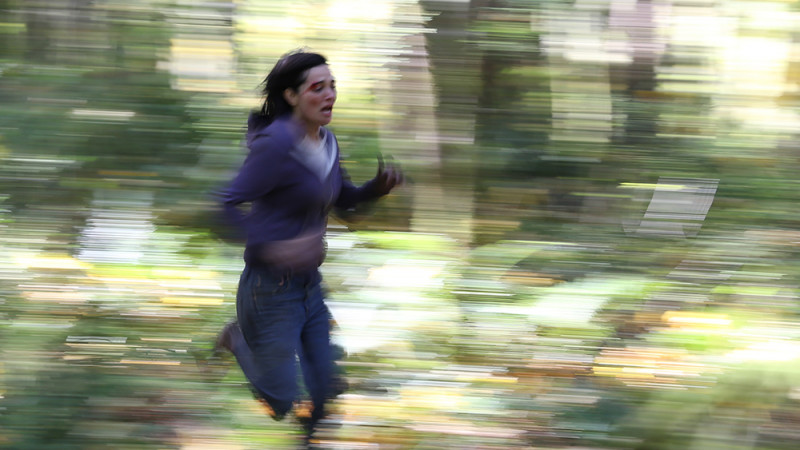 Our most horrifying film festival is returning with a programme of highly anticipated flicks to make teeth rattle and goosebumps pop. 10 films will see their New Zealand cinema premieres at this year’s Terror-Fi Film Festival, coming to The Roxy Cinema from the 28th of October until the 2nd of November.

Terror-Fi is the country’s largest genre-focused festival, celebrating what’s hot in the world of horror, thriller, and science fiction. 11 films are included in this year’s line-up, along with two retro screenings and some homegrown shorts.

“It’s been an incredibly challenging year for film across the board and we’re very fortunate to be in a position to be able to screen these amazing films in cinemas”, festival director James Partridge says.

In a major coup, three headlining films will see their Kiwi cinema premieres at the festival. Antebellum stars Janelle Monáe as an author who finds herself trapped in a terrifying and confronting reality in the midst of the American Civil War. Synchronic follows two New Orleans paramedics who are called to the scene of a series of bizarre accidents. From the mind of Brandon Cronenberg comes Possessor, in which an assassin uses brain-implant technology to drive others to kill.

Gripping New Zealand horror Reunion will also play in the festival. Shot on location in Lower Hutt, the film sees a heavily pregnant woman return to her childhood home to reunite with her estranged mother.

The full programme and tickets can be found at www.terrorfifest.com.