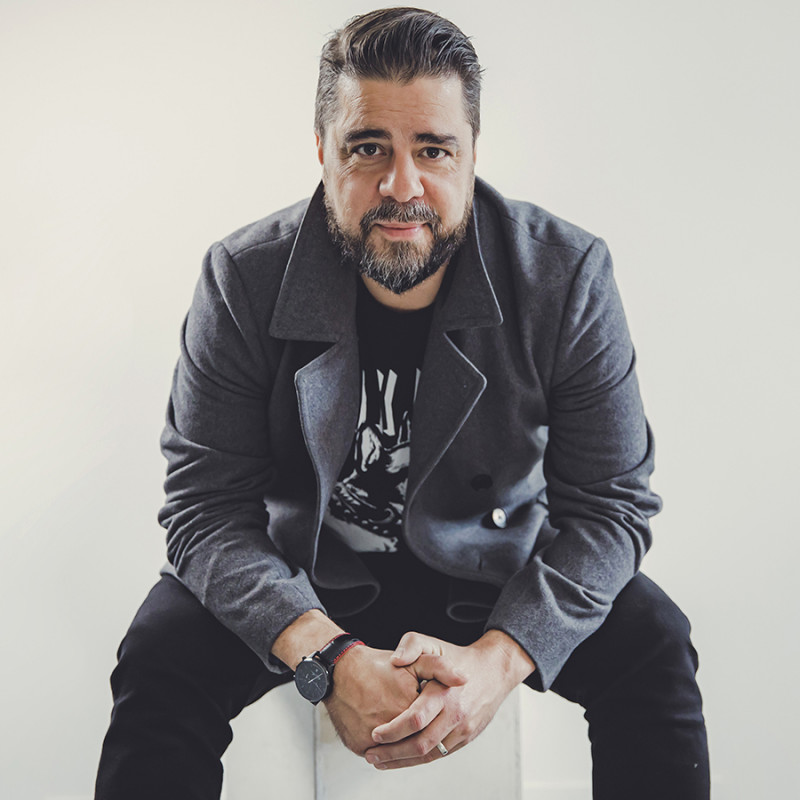 Ben Hurley is a funny guy… yep it’s a fact. If his consistent ability to sell out shows across New Zealand or his regular, hilarious appearances on TV Three’s 7 Days and The Project somehow haven’t sold you yet, we can almost guarantee The Wellington Comedy Club’s triumphant return to San Fran on the 27th of October will do the trick.

Set to MC the show, the comedy veteran says he too will be feeling the nostalgia when he steps back onto the iconic comedy venue’s stage.

“I literally did my first ever gig there 21 years ago. It was called Indigo back then and was pretty sticky. By that I mean the actual floors, they seemed to have layers upon layers of beer and human sweat. It’s a lot more pleasant these days.”

Joining Hurley on stage is headliner and fellow award-winning comic James Nokise. When I ask Hurley how excited he is to work with the Billy T Award nominee again he replies, “Never heard of him, is he any good?”

New Zealand Comedy Festival favourite Jim Stanton and National Comedy Quest winner Gabby Anderson will also bring the laughs on the night along with some local comics quickly working their way up the ranks.

When it comes to this talent-packed night, Hurley says he’s most looking forward to seeing his old friend James Nokise again.

“Wonder what he’s up to these days, some say he’s giving comedy a go but that can’t be right?”