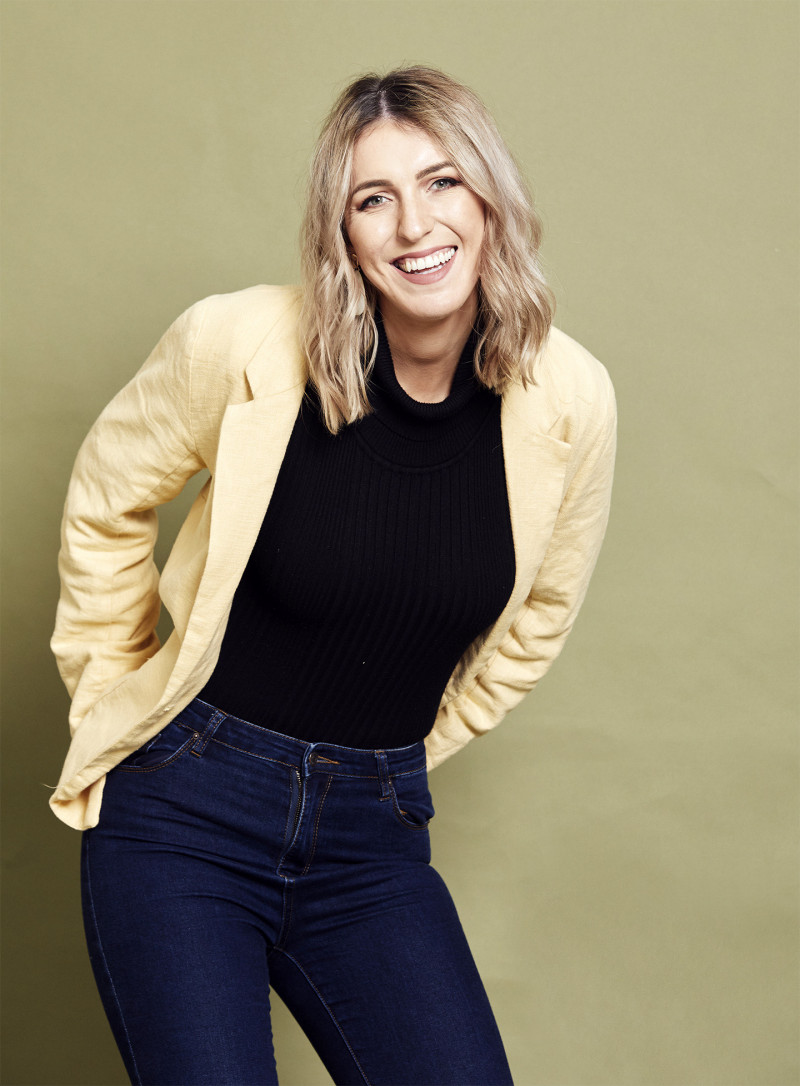 Melanie Bracewell got into comedy six years ago with encouragement from friends in the industry.

“When I started comedy I had the thought of ‘I'll just keep doing this as long as it’s fun’, and it seems to have remained that way”, she says. “So here I am!”

“Also people told me there was lots of money in comedy. They were lying.”

As seen on Wellington Paranormal, The Project, Have You Been Paying Attention, and 7 Days, Bracewell went viral this year as our best Jacinda Ardern impressionist. She’s a hit on TikTok, Instagram, and Twitter, and although her 2020 wall planner “went straight into the inorganics”, covered in crosses marking cancelled gigs, she concentrated her comedic talents on these platforms during lockdown.

The Radio Hauraki host is currently on tour with the 7 Days crew and says nothing beats live performance. She’s pumped to be taking the stage for “the hottest ticket in Featherston”, Saturday Laughs at the Garrison, on the 12th of December.

“I look forward to every gig, but even more when I’m hosting. It means I can goof around a bit more and get to know the crowd.”

Bracewell will be introducing talented regional acts and headliner El Jaguar, a towering luchador of laughter all the way from Guadalajara Mexico.

“El Jaguar is great, I remember when I first saw him at the Classic a few years ago and full on belly laughed throughout the whole set. It’s gonna be a rowdy night I reckon.”

Come along, she warns, or you might get FOMO.