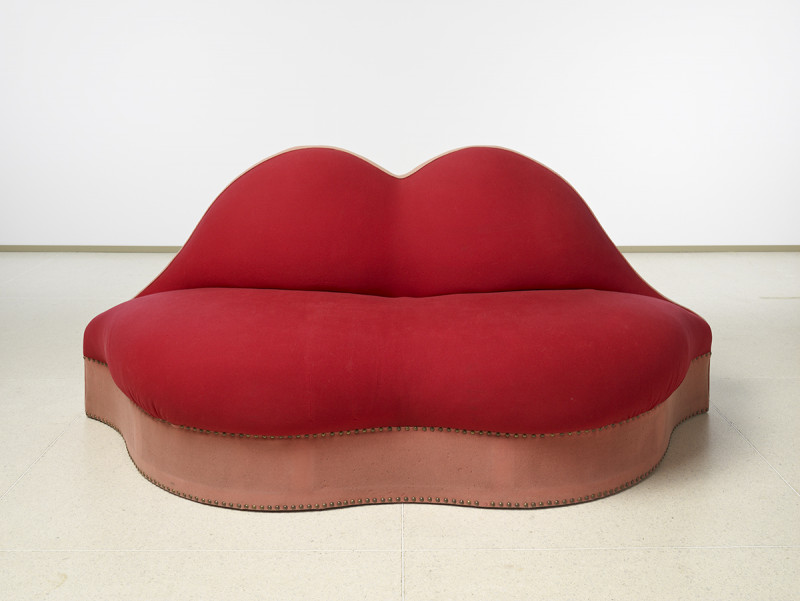 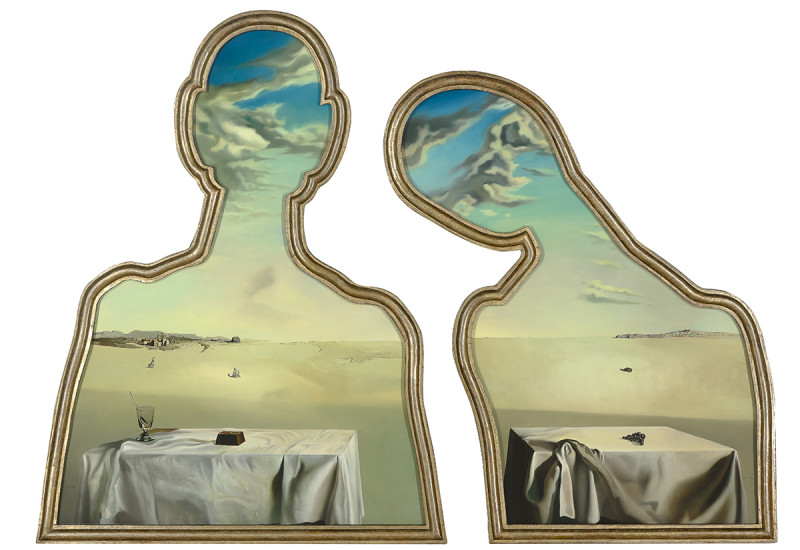 I could hear the excitement in Charlotte Davy’s voice. She had just unboxed Couple With Their Heads Full Of Clouds, a 1936 painting by Salvador Dalí – a moment she could only describe as “magic”.

This is one of 180 artworks set to feature in Museum of New Zealand Te Papa Tongarewa’s long-awaited Surrealist Art: Masterpieces from Museum Boijmans Van Beuningen, the largest Surrealist exhibition ever shown in New Zealand.

It all started with an unassuming conversation at a post-conference dinner in 2017 between Davy, head of art at Te Papa, and Museum Boijmans Van Beuningen director of international exhibitions Sandra Tatsakis. Upon learning the famous Rotterdam art museum was about to close for extensive renovations, Davy saw an opportunity that was too good to resist – to bring their world-class collection of Surrealist art to New Zealand.

Opening on the 12th of June and running until the 31st of October, Surrealist Art boasts major works by artists such as Dalí, Max Ernst, Leonora Carrington, René Magritte, and Marcel Duchamp. It will be accompanied by a programme of events including talks, tours, performances, and film screenings.

Surrealism came in the aftermath of World War I and quickly invaded European pop culture. Artists, writers, designers, and filmmakers adopted radical new techniques in an attempt to create a reality grounded in dreams, the irrational, and the subconscious.

“It isn’t an art movement that’s about stylistic attributes like Impressionism. Surrealism is about the techniques that people use to access the unconscious. So it doesn’t look stylistically the same… it’s about the ‘how’ of doing it rather than a kind of visual language,” Davy says.

Te Papa has brought Warren and Mahoney Architects on board to transform the Toi Art gallery space, fitting considering they handled its refurbishment in 2018. Together with specialists and curators from Museum Boijmans Van Beuningen, Te Papa has crafted a “beautiful suite of Sexperiences”, Davy says. Beginning with André Breton’s 1924 Manifeste du surréalisme (Surrealist Manifesto), which set off the Surrealist movement, visitors will move through a series of rooms dissecting its key components. One will look at its precursor, Dada, and the shift to Surrealist ideas. Another is dedicated to Magritte, with recognisable works like Not to Be Reproduced and The House of Glass, and another the history of the Bureau of Surrealist Research. They’ve even established their own bureau, an interactive space where visitors can record their dreams.

Throughout these spaces, audiences will feast their eyes on some of the most famous Surrealist works produced, encompassing sculptures, paintings, graphic designs, prints, films, photographs, and furniture, including Dalí’s Mae West Lips Sofa, which Davy describes as “one of the most iconic pieces of design in the 20th century”.

Davy says though its expected December opening was delayed, the exhibition comes at a poignant time, inviting thoughts about revolution and new ideas.

“Surrealism is as an incredibly important art movement, and it leads on to so much of what happens afterwards, in all facets of life.”