Leaving the news for the stage - Regional News | Connecting Wellington 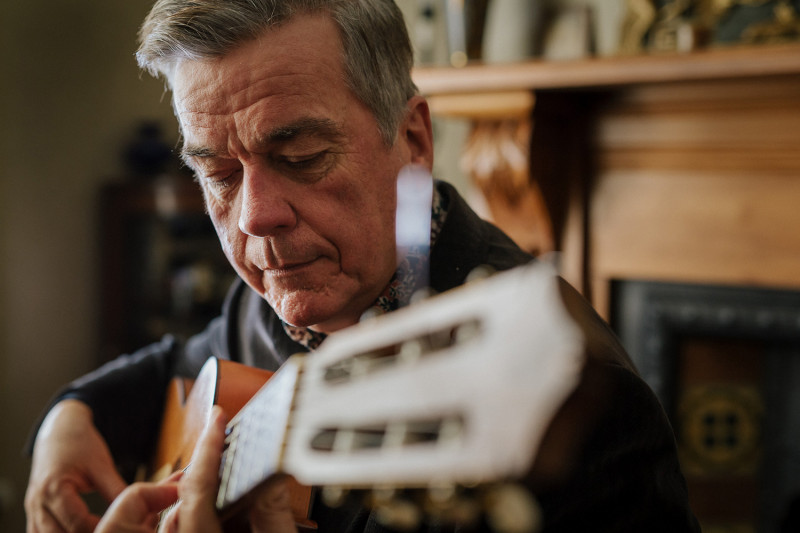 Leaving the news for the stage by Sam Hollis

You may recognise Ian Sinclair from the decades he spent reporting for programmes like Close Up, Sunday, and 1 News. What you may not know is that he has another passion, Spanish flamenco guitar. Sinclair has since committed to life as a musician, and you can hear all about it on his tour My Secret Life, coming to Expressions Whirinaki Arts & Entertainment Centre on Monday the 22nd of March, organised by Arts On Tour NZ.

Sinclair credits his nana for his interest in music. On his sixth birthday, his grandmother sent his brother out to buy him a ukulele, but he returned with a guitar and a flamenco record.

“I remember looking at the record and thinking I knew what flamenco was because my cousins were taking lessons on flamenco dancing,” he says. “This was in the 50s, which made it quite unusual. As soon as the needle came down on the vinyl, I was hooked.”

A TVNZ reporter since 1986, Sinclair believed he’d scored the best job in the world; “a licence to explore the globe”. However, even as he interviewed the likes of Elton John and Rod Stewart, he still dreamed of flamenco.

“By 2011 I was travelling back to Spain once a year to study and I realised that if I wanted to fulfil that dream, I had to leave TV.”

Much of the music he performs in My Secret Life was self-composed, inspired by stories he has collected over his illustrious career. He’ll also discuss some of those stories, plus some “tragic blunders”.

“Like the time I upset The Queen and the moment the All Blacks realised I knew nothing about rugby.”