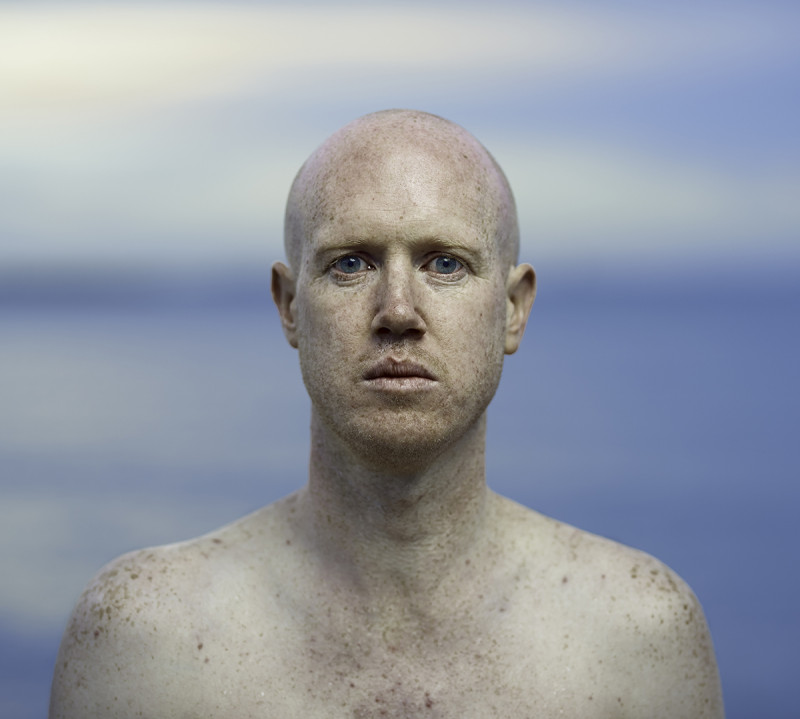 Lake South makes music for a future we forgot. The DIY pop artist has released two critically acclaimed records, If You're Born On An Island the Ocean Heals You (2017) and Wellington | Te Upoko O Te Ika (2019), and has been called an electro-folk postcard poet of his doubting generation.

Birdfeeder is a south seas psych-pop trio helmed by keyboard player and songwriter Stephanie Cairns. Carefully crafting the saltiest of tunes, including singles Banana Boxes (2020) and The Long Haul (2021), they are currently working on an EP set for release later this year.

Lake discovered the Pōneke trio at his job at the Performance Arcade and is humbled they accepted his request to play a show with him.

“They do important work in the field of moon-groove preservation, and I can't wait to see them in action”, Lake says.

The double header will take place at St Peter’s Hall in Paekākāriki on Friday the 19th of March.

Lake South will be playing new material from the band’s forthcoming third album, plus a few old classics, with Lake quipping “you can’t beat playing in an old hall in a small town”.

“I don't know how it happened, but somebody has set the controls for the heart of the rock and roll sun and we are on course for a brilliant collision. Prepare for hope and the light we throw.”

Cairns says while Lake South has got “that epic, powerful vibe”, Birdfeeder’s sound is more dark and ornate. That contrast will make for Cairns’ favourite type of show – where no one knows what to expect.

“We're hoping the audience can simply relax and be absorbed as our set unfolds like a storybook.”