Ko wai a Māpihi? This is not Water? - Regional News | Connecting Wellington 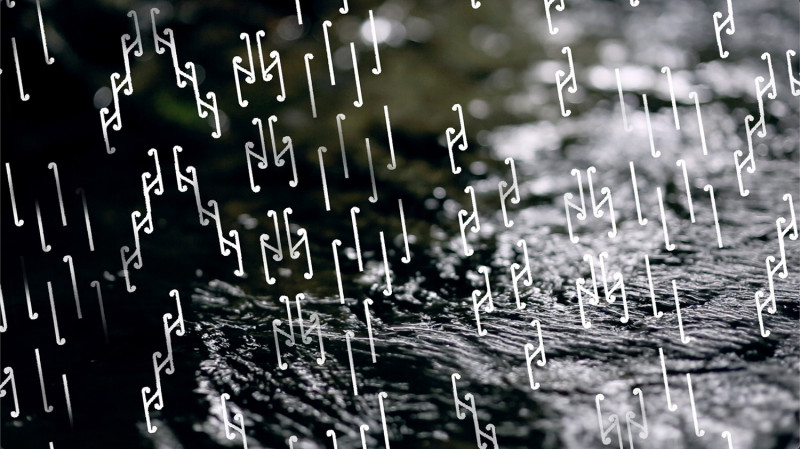 Ko wai a Māpihi? This is not Water? by Harry Bartle

Although it may not seem like it, Wellington is a city full of streams. Artists Cae Te Wheoro Heke and Nick Denton are honouring one that has long been forgotten in their new exhibition Ko wai a Māpihi? This is not Water? On now until the 25th of May at Enjoy Gallery, the artists pay tribute to Waimapihi Stream, an awa that flows from Waimpihi Reserve to Wellington Harbour. Heke feels a strong connection with this stream and is hoping to challenge misconceptions surrounding it.

“Both of us began this journey when we learned the name of an awa that flowed beneath us, hidden from view,” Heke says. “Our motivation was both to give space for Waimapihi, an awa with a name and whakapapa, and challenge the legal, te ao Pākehā definition that denies it even being water for most of its length.”

The immersive exhibition intertwines photography, writing, video, sound, vinyl, and GIS mapping so that Waimapihi can be again seen and heard in Wellington. Formed as a living room in the gallery, it recognises the mana of Waimapihi as a living essence, portraying its history and confronting the Resource Management Act 1991 definition of ‘water’, which excludes water found in any pipe, tank, or cistern.

Heke has found it “incredibly rewarding” explaining to people that Waimapihi passes underneath them. She is even more pleased that many people she has come to know during this journey have since been inspired to discover and highlight their local streams and rivers.

“It has been incredibly humbling to connect with kaitiaki of Waimapihi, to learn and share their kōrero of Te Aro Pā and a living history of Te Whanganui-a-Tara, a city of streams.”