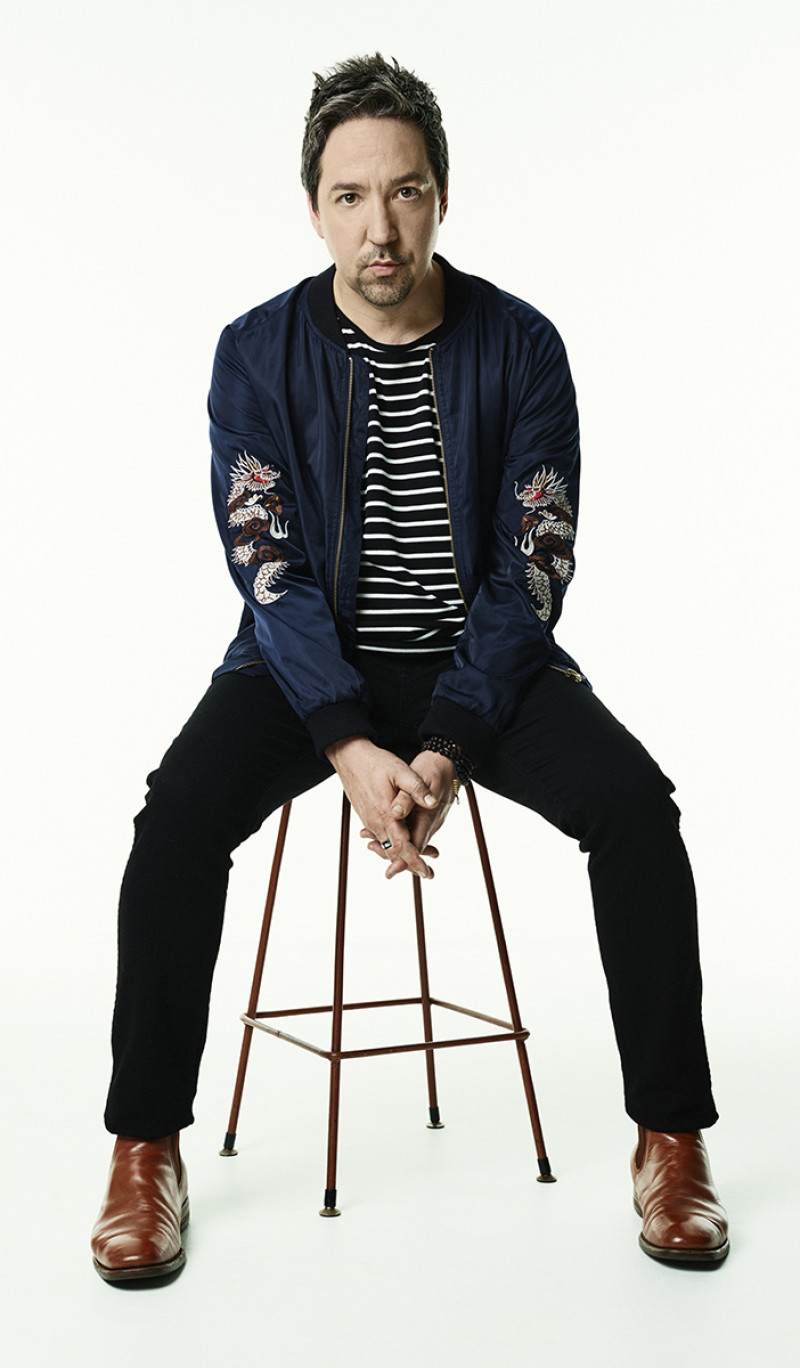 Last year, a selection of New Zealand’s finest rockers came together to celebrate the albums and musicians that inspired them – namely, Neil Young, Dire Straits, and The Beatles. The series was a smash hit, so they will Come Together once again for three concerts in 2021. First up on the 15th of July at The Opera House is Elton John’s magnum opus, Goodbye Yellow Brick Road.

Come Together presents a special opportunity to witness an all-Kiwi supergroup in their prime. To name but a few, this concert will feature Shihad’s Jon Toogood, Phoenix Foundation’s Luke Buda, Laughton Kora, Mel Parsons, and Jol Mulholland.

The concert will open with the compositional masterpiece Funeral for a Friend/Love Lies Bleeding, followed by the album’s most beloved hits Goodbye Yellow Brick Road, Candle in the Wind, and Bennie and the Jets, plus underrated gems like Harmony.

Elton John is one of the biggest names in international music, but Aotearoa has always had a particular affinity for his work. In fact, John has appeared on the New Zealand Top 40 Albums Chart more than any artist in history, with a staggering 35 entries. But perhaps none were more revered than Goodbye Yellow Brick Road, which we’d be willing to wager was on the shelf in most New Zealand households in the 1970s.

This is a rare opportunity to hear top Kiwi talent converge. You know the names, you know the songs, so come and sing along.