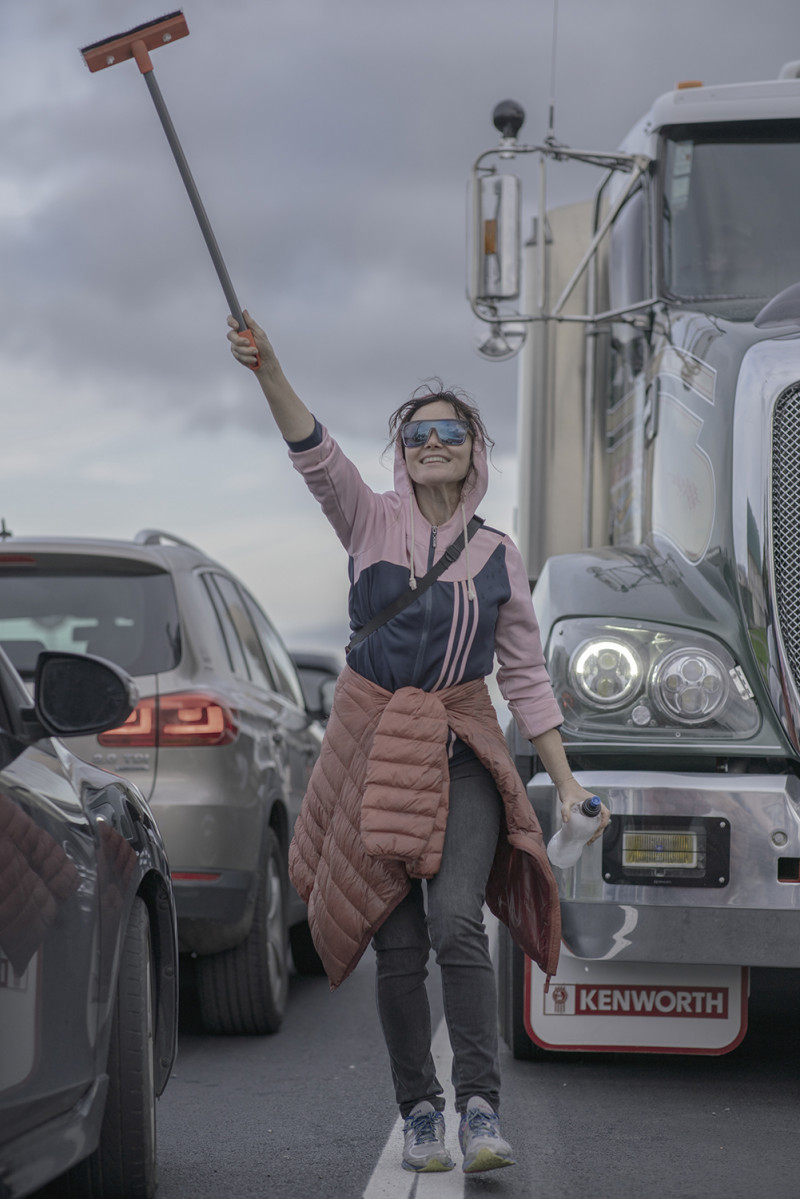 Kiwi film highlights those on the outskirts by Sam Hollis

Bunny King wants to throw her daughter a birthday party, but with no house, no job, a shady past, and her niece Tonyah in tow, that may be easier said than done. With social services seemingly doing everything in their power to prevent Bunny from seeing her kids, she’ll have to break a few rules to reunite with them.

The Justice of Bunny King celebrates everyday women who push through obstacles and extraordinary struggles to do what is right. The directorial debut of Gaysorn Thavat, the film stars Australian actress Essie Davis (The Babadook) as Bunny and Thomasin McKenzie (Jojo Rabbit) as Tonyah. It premiered at the Tribeca Film Festival in June.

The titular character was introduced to Thavat by writer Gregory King, and although her story was initially different, the director couldn’t get Bunny out of her head.

“She was really active, she was funny, she was warm, she was witty, she was clever,” she says. “I couldn’t let go of that character, Bunny King, this woman in the intersection. It was just such a wonderful, visual character.”

She and King worked together to develop a new story, inviting screenwriter Sophie Henderson (Baby Done) to adapt their outline. To inhabit Bunny, Thavat needed a strong character actress who could capture her charisma and heart, along with her imperfections and frustrations. She found that in Davis.

“I was totally in awe of how she sunk into that role… She brought her heart to it. I think she fell in love with Bunny as well, and she understood the importance of the role.”

“Bunny is like us… she’s just a single mum who’s battling on and trying to get a home for herself and her kids,” Thavat says. “She’s battling all the things that are currently not working for a lot of people in New Zealand, and she’s doing it to the best of her ability.”

The Justice of Bunny King will arrive in New Zealand cinemas on the 29th of July.