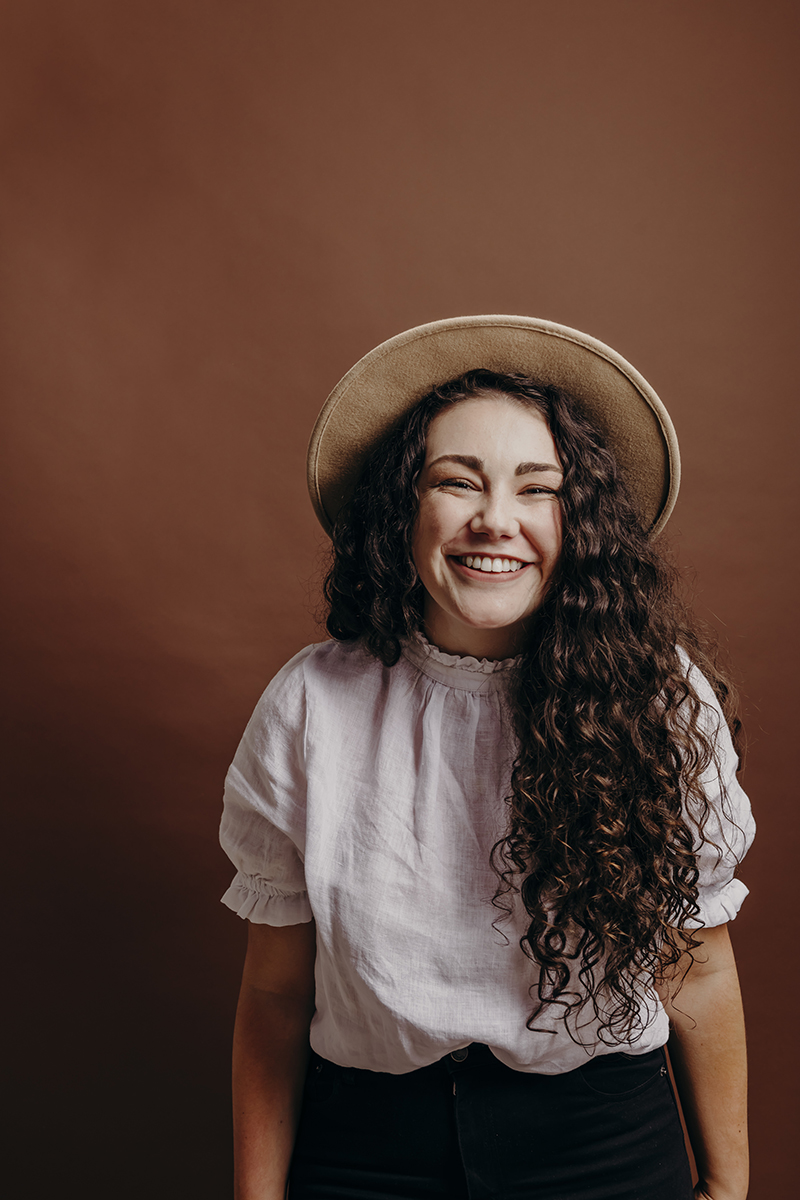 Award-winning Aotearoa singer-songwriter Jenny Mitchell says it feels surreal to finally have ears other than her own listening to her third album Tug of War. The album took years of writing, recording, filming, and collaborating over a period of big life upheavals.

“This album walks through heartbreak, moving to a new city, losing my grandfather, and my mission to be more grateful for all the ups and downs of life”, Mitchell says, adding there are lots of stories packed into 11 songs.

“Writing and sharing them is very cathartic for me. Especially if they connect with others when I have the chance to play them live.”

That chance has taken the shape of an eight-date New Zealand tour, where Mitchell will play an album that defies easy categorisation – although if you love Emmylou Harris, Kasey Chambers, Jason Isbell, and a hearty dose of nostalgia, Tug of War will hit those notes for you.

“This is my first band tour so it’s the first time I’m able to bring the sound of the album on the road – which is such a thrill! Local legend Aaron Stewart (T-Bone) is on the team along with Joe McCallum (Christchurch), Jessica Hindin (Auckland), and my sisters Maegan and Nicola Mitchell.”

Mitchell is particularly excited for her first national tour in a few years to reach Meow on the 11th of September.

“After living in Wellington for a year I’m feeling really at home here so I’m excited to bring the show to my new homebase.”