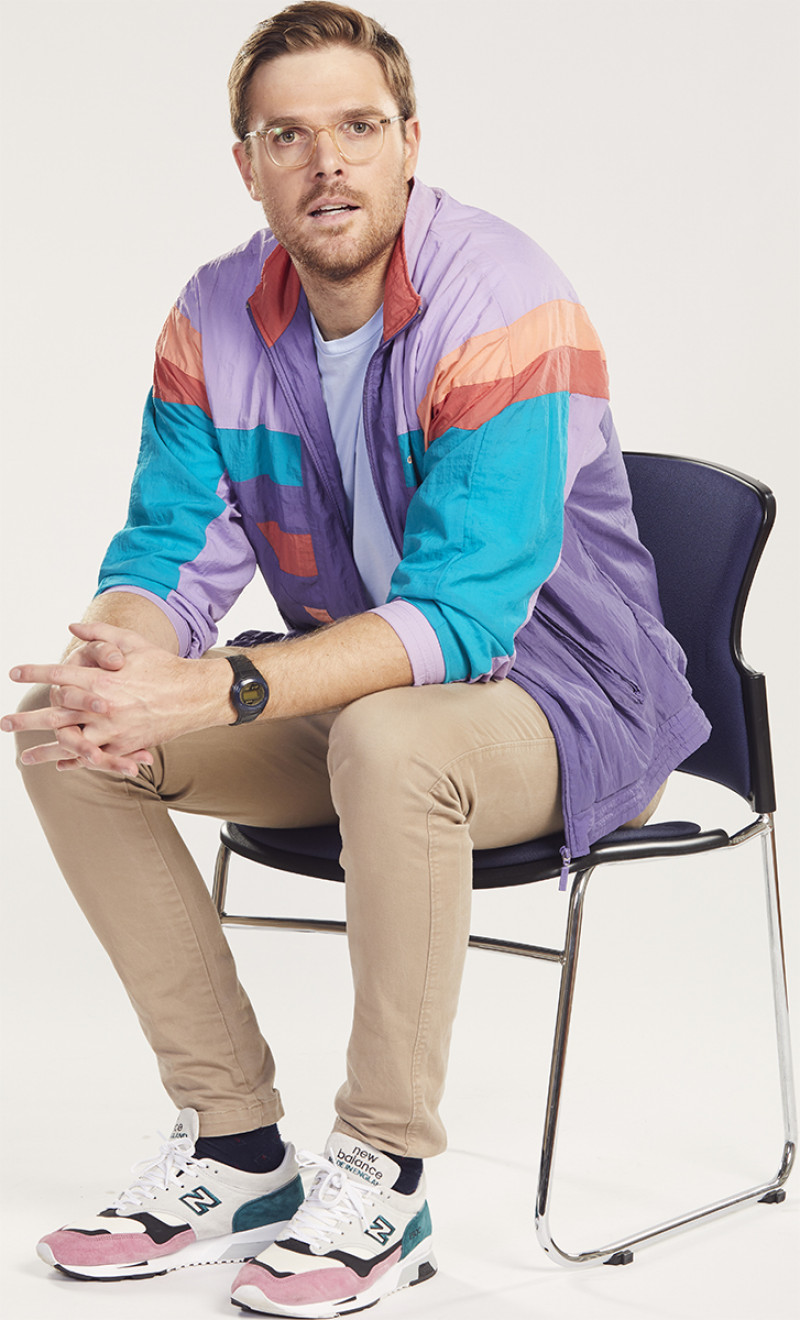 Guy Williams is moving his car by Harry Bartle

Guy Williams doesn’t need much of a reason to head on tour. The Kiwi comedy icon, best known for his time on Jono and Ben at Ten and as the host of his hit show New Zealand Today, needs to move his car from Nelson to Auckland this month. What better way to spice up this impromptu roadie than with a six-date North Island tour on his way up?

Rolling into Paraparaumu’s Te Raukura ki Kāpiti Performing Arts Centre on the 23rd, Lower Hutt’s Little Theatre on the 24th, and Carterton Events Centre on the 26th, The I Gotta Move A Car Tour is “one of the worst reasons I’ve ever booked a tour” – Guy Williams, 2022.

“Last year I was living in the beautiful town of Nelson and then basically lockdown happened and I got stuck there. It went for so long I had to buy a car”, Williams explains. “When I had to go back to Auckland, I literally left it parked at the airport and now the Council has called me a bunch of times saying they are going to destroy it if I don’t move it… what a heroic reason to put on a show.”

While rescuing his 2011 Toyota Corolla – “I don’t want to brag” – Williams tells me he has intentionally chosen to perform in smaller towns along the way.

“I’ve noticed all these places have beautiful theatres that I’ve never been to, so part of me wants to go there and experience them. But I’m also doing a bit of reconnaissance for New Zealand Today season four, get a lay of the land, ya know.”

Alongside Williams’ stellar screen work, the Billy T Award winner has found great success on our stages during his 15-year stand-up career.

“The world is very frustrating these days, so if you want to come and have a laugh and also fight back a little bit, then the show will be a cathartic hour”, Williams continues. “Or maybe you’ll just see me bomb for an hour, which to be honest, might be even more entertaining.”