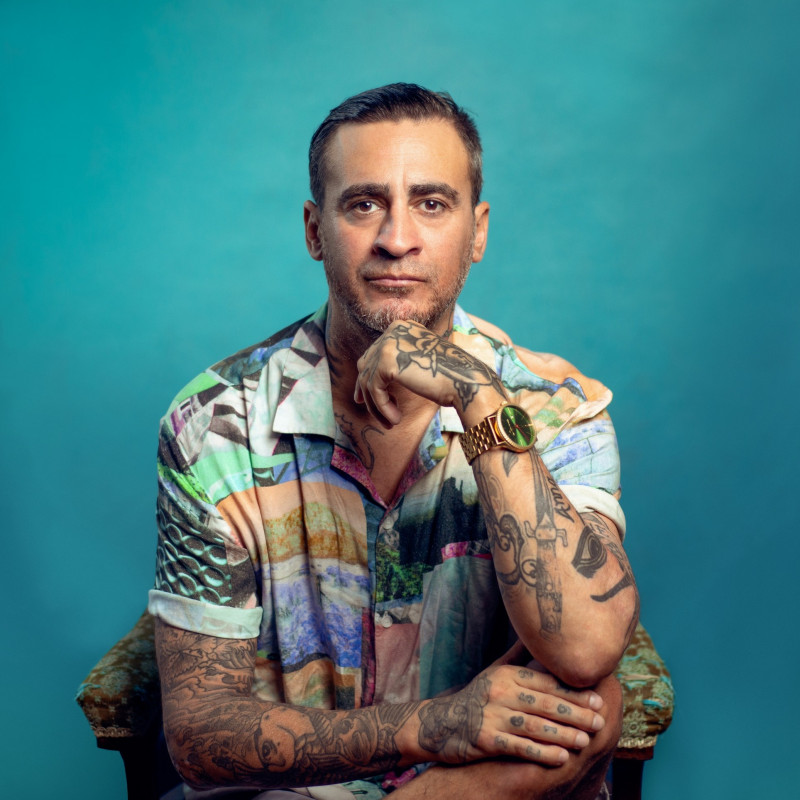 Guess who’s back by Harry Bartle

Cori Gonzalez-Macuer is heading back to where it all began. The celebrated actor and comedian is returning to San Fran for a one-hour comedy show on the 1st of September, the starting point of his highly successful 20-year career.

“It's quite nostalgic for me. It’s where I did my first-ever gig when it used to be called Indigo and where I worked for the first few years of my comedy life”, the What We Do in the Shadows (2014) star says.

“People like The Conchords, Taika, Ben Hurley, and Dai Henwood all came up through there so there’s a lot of history behind the comedy nights, plus I’ve had some of the most memorable nights of my life there, apparently.”

Having performed in the UK, US, South America, and the Middle East, Gonzalez-Macuer doesn’t make it back home as much as he would like, saying “I always love coming down to Wellington but with COVID and the Comedy Festival being cancelled this year it’s a bit more exciting than usual.”

At the upcoming gig, fans can expect more of the unique brand of self-deprecating, observational, sarcastic, and deadpan comedy the Billy T Award winner has been performing since those early days on the Wellington comedy scene.