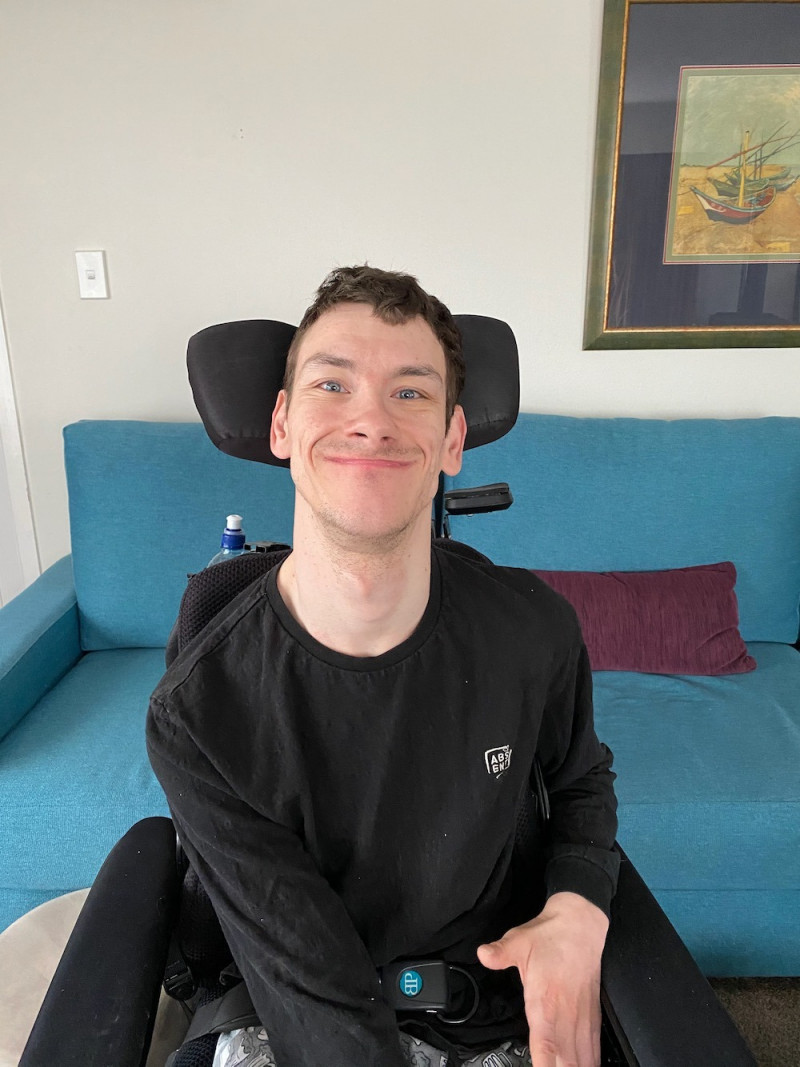 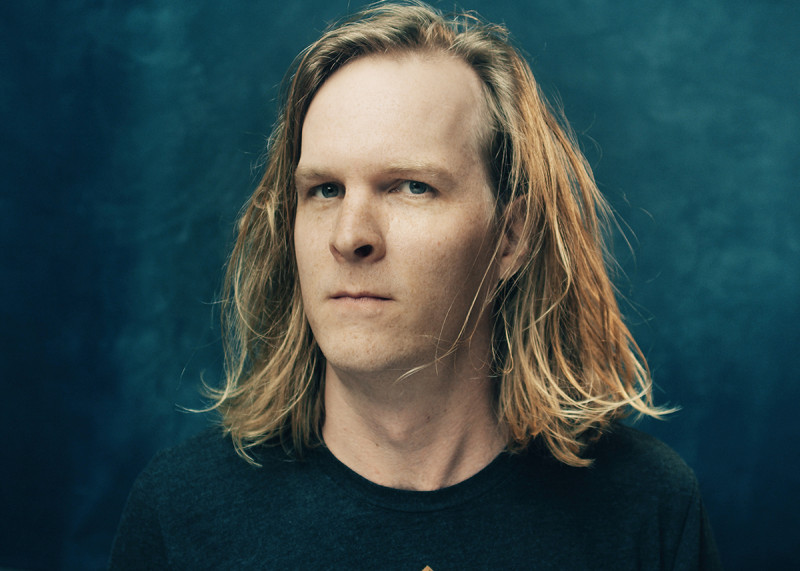 Comedian Dave Batten will celebrate his 30th in style at Friday Laughs – Dave’s Birthday Special. Emceed by Paul Douglas, Batten will headline the show on the 19th of March at Petone Club, followed by a whisky or two with his dad – as is tradition after a gig.

But that’s not the only reason the show will be special. The Humorous Arts Trust has invested thousands in a portable ramp that can be used around the Wellington region, ensuring access to comedy venues for performers and punters alike. For Dave’s Birthday Special, the ramp will be in action for one of the first times.

Batten has athetoid cerebral palsy and describes himself as more of a sit-down than stand-up comedian, more than happy to make light of the things that set him apart. Requiring the use of a motorised wheelchair to get out and about, he says the ramp means he can be included in shows at places where he couldn’t be included before.

“Often, my family and some of my fellow comedians carry me upstairs to venues and carry my chair as well – which isn’t ideal at all and I get nervous about it. I also appreciate it a lot. Often I have to miss out, which is hard, because performing is my thing.”

Comedy has been Batten’s thing since launching his career in 2016. He loves what he does simply because he loves making people laugh.

“Creating laughter is a way of expressing myself and when you make people laugh, it’s a way of connecting with them, which can be difficult for me.”

“And my big reason,” he continues, “I have found that I can use my humour to make some ordinary people realise that disabled people are valid humans, and can be thinking and feeling the same thing as them, can be creative and funny and have meaning and purpose.”

Batten says he feels embraced by the local comedy community and honoured by the huge effort the Humorous Arts Trust put into making the ramp happen.

“It also means a lot to me because other people with disabilities can have the opportunity to perform now – not everyone’s family would or should be carrying them around. At least I’m only 48kgs.”

When I ask what else can be done to make Wellington’s comedy scene more accessible, Batten suggests knocking down all the buildings and starting again.

“On a serious note, more accessible venues, accessible stages, and accessible bathrooms. A few more mobility parking spaces would be useful as well. Perhaps I’m just a bit too niche for Welly.”