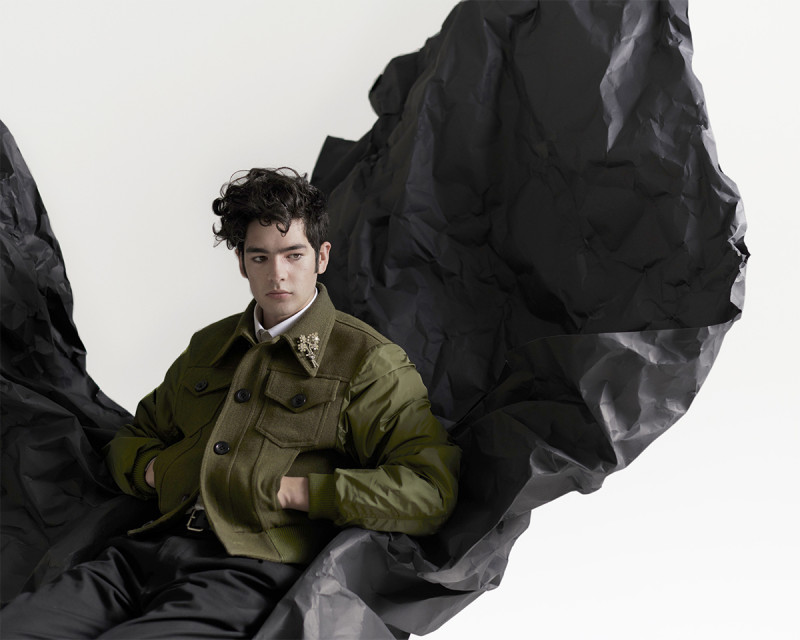 Dark pop for the midnight soul by Madelaine Empson

Rising star Harper Finn will play a special show at Meow on the 11th of August to celebrate the release of his debut EP Newcomer. When I spoke to the Kiwi singer and pianist a week out from the release on the 29th of July, he was feeling excited and a little relieved.

“It’s been a long time coming.”

Newcomer is about going through things for the first time, Finn describes.

“That coming of age. A lot of the songs are about having your heart broken, falling in love when you shouldn’t have, right person wrong time, that kind of thing.”

“My ultimate hope would be that anyone who needed to hear the music does and that the music has a long life.”

Finn is said to have a unique sound. He calls it “dark alternative piano-driven pop for the midnight soul.” And while he might be a relative ‘newcomer’, the son of Tim Finn from Split Enz has already experienced substantial success in his burgeoning career. That includes a national tour last year with LA Women, scoring number one on the Hot 20 New Zealand singles chart with Different Skies, his track Dance Away These Days reaching certified gold, and winning Breakthrough Artist of the Year at the 2021 Aotearoa Music Awards.

“Hearing my name announced as the winner was a surreal feeling. The nomination alone felt like an award in itself but to actually receive it was a rush of joy, pride, gratitude, nerves, and stress about having to make a speech”, Finn laughs.