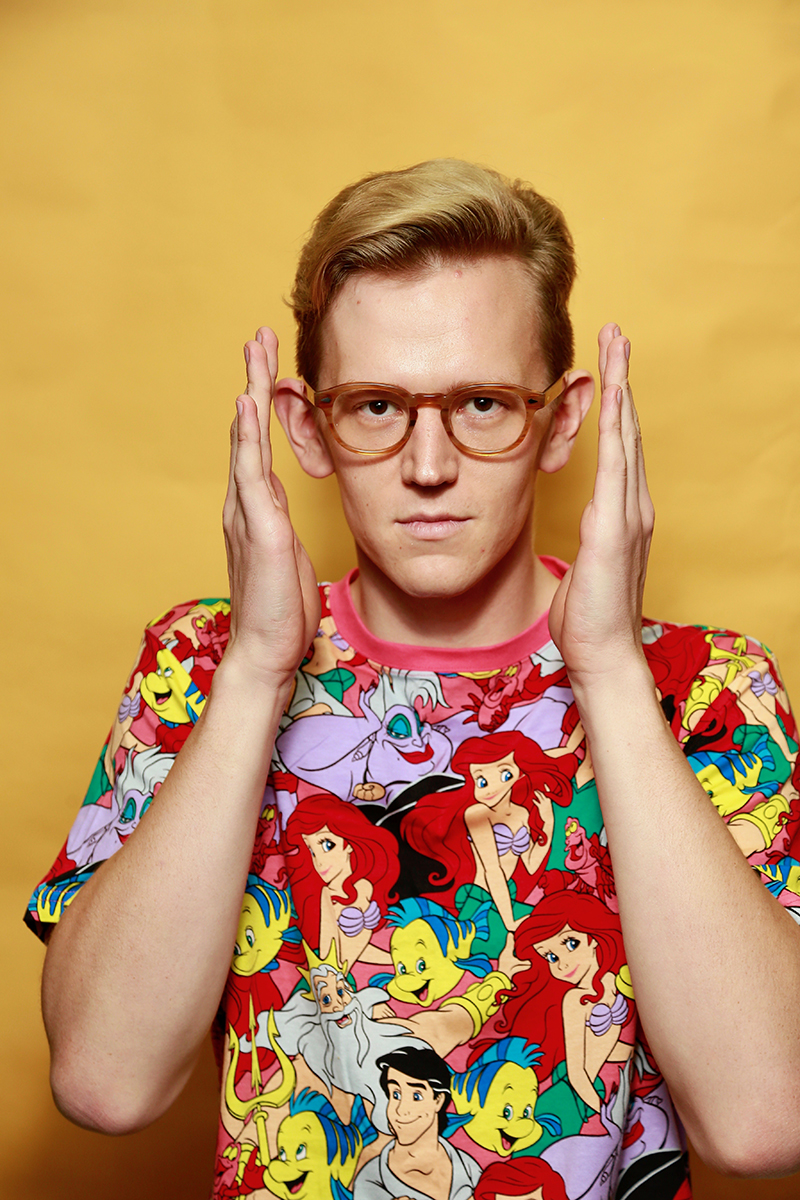 Chris Parker talks about himself by Madelaine Empson

Chris Parker says it’s always a treat to visit Wellington, a city he adores. He’s in town to host the next Wellington Comedy Club show at San Fran on Cuba Street on the 1st of April.

“It’s always an honour to perform for Welly crowds, just a bunch of good natured, kind, generous, and supportive people”, the actor, comedian, and writer says.

Parker is an instantly recognisable face on our stage and screen comedy scenes. A 2018 Fred Award winner for Best Comedy Show in the NZ International Comedy Festival for Camp Binch, he has worked on such television shows as Funny Girls, Jono and Ben, and Golden Boy.

While he’s not allowed to spill the beans contractually, 2021 has a lot in store for the semi-professional felter who created a felt hat during lockdown featuring Prime Minister Jacinda Ardern and Dr Ashley Bloomfield. Speaking of the global pandemic, Parker says audiences should come to the Wellington Comedy Club gig because they aren’t locked inside their homes like everybody else.

“So better to come out and support live comedy, otherwise I’m telling the rest of the world!”

When I ask Parker about his set for the evening, he says “it’s all going to be centred around me”.

“I’m such a narcissist. So expect it to be loud, gay, and camp!”

Headlined by Sera Devcich with Scotland’s Ryan McGhee and Ireland’s Shannon Basso-Gaule rounding out the bill, this autumnal show has a line-up you’re bound to fall for.