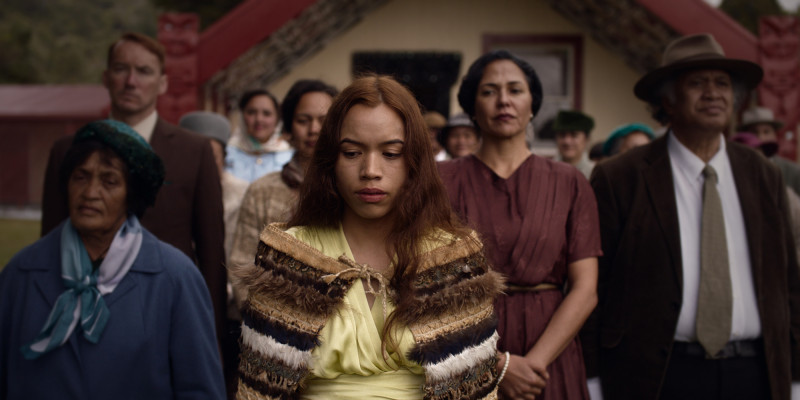 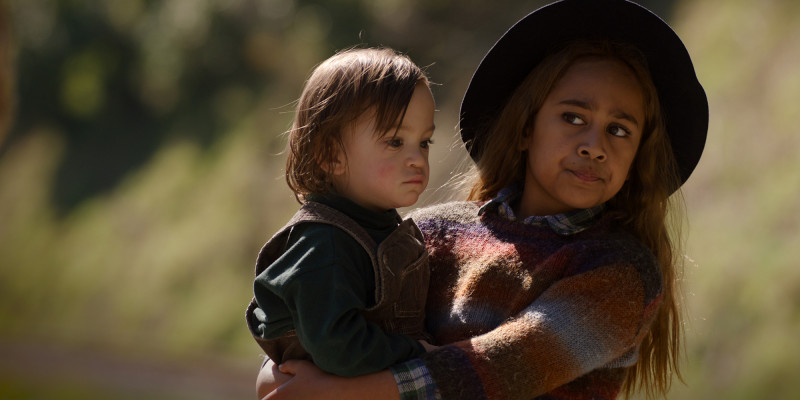 The Māoriland Film Festival (MFF) was launched in 2014 to celebrate Indigenous storytelling and storytellers. In the years since it has grown into the largest film festival of its kind in the Southern Hemisphere. Though cancelled in 2020, it now returns to a variety of venues in Ōtaki from the 24th to the 28th of March.

The eighth iteration of the MFF will present 120 films and 50 events from 80 Indigenous nations. Films are spread across a variety of programmes that encompass feature films, documentaries, and shorts. Submissions this year have come from as close as our own backyard to the far stretches of Nigeria, Russia, Chile, Mexico, and Taiwan.

Day one will see the festival officially open with a sold-out screening of Ainsley Gardiner and Briar Grace-Smith’s Cousins [pictured]. The co-directors will be in attendance for a Q&A session following the screening. The 24th will also include the opening of the first designated filmmaker residence in New Zealand at the Māoriland Hub and a keynote address from award-winning actress Rena Owen, who will offer her personal and historical perspective as a prominent Māori filmmaker. Owen is best known for her role as Beth Heke in Once Were Warriors.

The festival will come to an end with the annual Māoriland Red Carpet Party, a celebration of all the filmmakers and collaborators featured at MFF 2021. The special guest this year will be actor and multi-award-winning musician Troy Kingi and his band. An award will be given to the film voted The People’s Choice of the festival, and all red carpet attendees will be eligible for prizes, including Best Regalia, Best Dress and Best Suit, Most Sequins, and Best Outfit Purchased from a Local Opshop – the winner will be asked to show their receipt. The Red Carpet Party kicks off at 8pm at Māoriland Hub on Main Street.

Festival director Libby Hakaraia says this year’s MFF will embrace the way people have “turned to storytelling and creativity” during the pandemic.

“2020 was on track to be the biggest festival we’d ever held with over 120 international guests heading to Ōtaki to celebrate Indigenous stories and voices in cinema,” Hakaraia says. “During lockdown, technology gave us the tools to stay together and to continue creating and innovating. So in 2021, we will celebrate films created during extraordinary circumstances – the stories we told during lockdown across Aotearoa and the rest of the world.”

For the full programme of films and events, head to www.maorilandfilm.co.nz.