Bring on the next 100 years - Regional News | Connecting Wellington 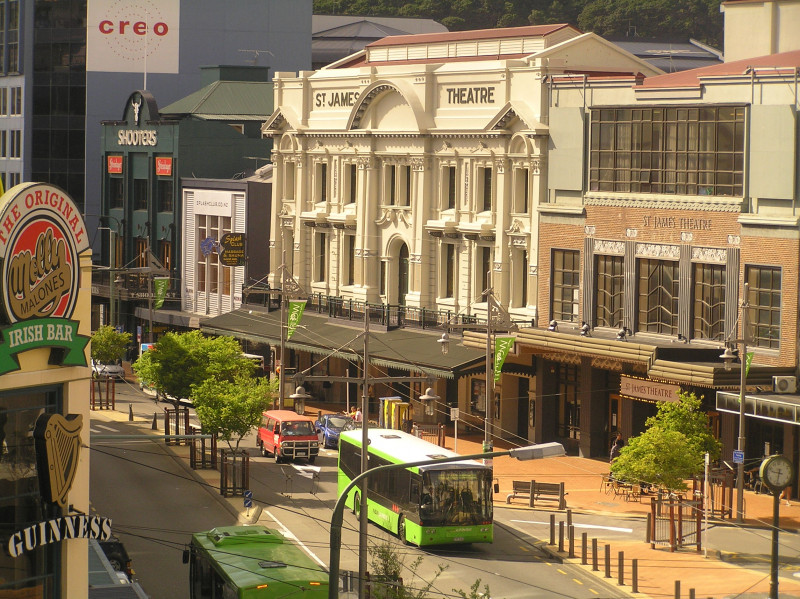 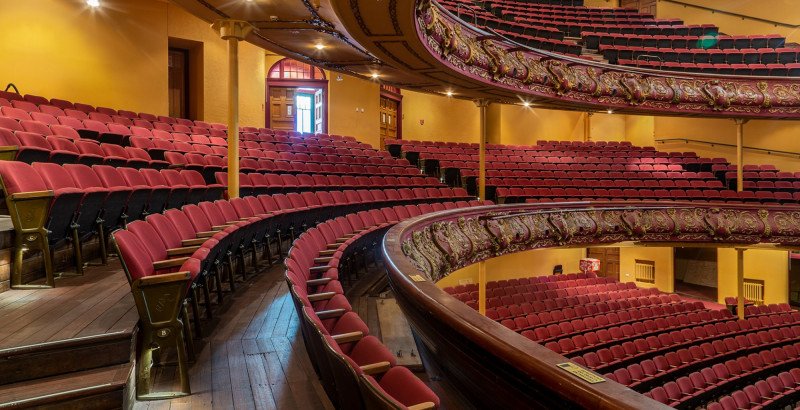 Bring on the next 100 years

Classical grandeur is back! Wellington City Council (WCC) is delighted to announce that the earthquake-strengthened St James Theatre, jewel in the crown of Wellington’s theatre scene, is re-opening after a three-year $37 million project.

Celebrations will include a blessing, projections on St James alongside a lit-up theatre district on the 1st of July, and a series of joyful celebratory events for the public on the 2nd of July.

With massive productions such as TEEKS with the New Zealand Symphony Orchestra, Les Misérables, and Shrek the Musical booked to be held at this iconic theatre, Wellingtonians can quickly start making up for lost time and experiences. As the capital’s premier venue for dance, drama, opera, comedy, and music, Pōneke has missed out on hosting a range of major events ever since the 110-year-old building was found to be earthquake-prone in 2015.

St James is also the home of the Royal New Zealand Ballet, who will be back in-situ soon. They’ll be able to start refurbishing their dance studios and tenancy space, a monumental moment for the company.

St James Theatre has played an integral part in Wellington’s history over the past century. Today it offers old-world glamour with modern technology. This is an exciting step in revitalising the Courtenay Place theatre district, once again bringing Wellingtonians and visitors to the city. It’s a historic heritage treasure, now fit for the next 100 years of arts and culture in the capital.