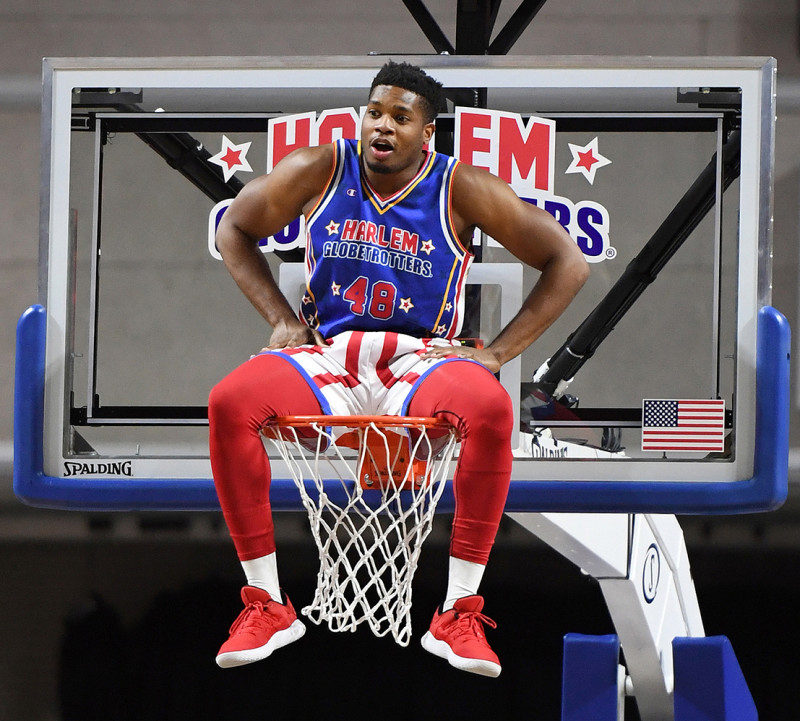 Incredible shots, improbable dunks, sizzling handles, and ankle-breaking antics will be on display like never before when the world-famous Harlem Globetrotters bring their basketball wizardry to Wellington this July. Held at TSB Bank Arena on the 17th during their Spread Game World Tour, this showcase promises to be a thrilling evening for both basketball fans and those who enjoy a fun night out.

Founded by American basketball coach Abe Saperstein almost a century ago, the Globetrotters have entertained more than 150 million basketball fans in over 120 countries. What began as a professional basketball side that competed against top teams inside and outside of America has now become an entertainment powerhouse committed to spreading joy through their artful athleticism and unparalleled basketball skills.

Believe it or not, the Globetrotters Spread Game Tour has seen the team take their game to another level. Along with the swag, comedy, and slam dunks they are known for, their upcoming event will also include four-point shots, ball spinning that defies gravity, and new on-court characters guaranteed to energise the action. The tour also honours the late great Frederick ‘Curly’ Neal, who was in the team for 22 seasons playing over 6000 games. Known as the Globetrotters’ premier ball-handler, current players will recreate his moves.

Currently the proud holders of 21 basketball-related world records, fans are in for an evening full of excitement and amazement with these legendary ballers.