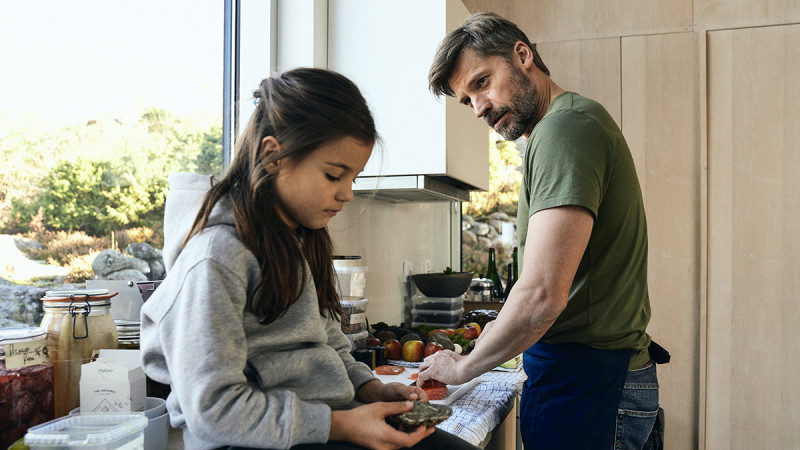 A Taste of Hunger
Photo by Henrik Ohsten

A special treat is coming for all film fans in New Zealand, as the inaugural Volvo Scandi Film Festival Aotearoa is set to kick off on the 21st of April before rounding up on the 1st of May in Wellington. The festival will showcase the best contemporary Scandinavian cinema in venues around the country, including the Lighthouse Cinemas in Cuba and Petone and the Penthouse in Brooklyn. Festival director Fergus Grady is looking forward to showcasing cinema from one of the world’s most exciting filmmaking regions.

“This is something that we’ve been thinking about for a while off the back of the French Film Festival, which we ran last year. We thought it would be nice to have representation from Scandinavia as well”.

Grady and his team have carefully selected 10 films with a goal to both entertain and captivate audiences while representing all of Scandinavia. Norwegian, Finish, Danish, and Swedish films will all be cast on the big screen, including award-winning international festival favourites, such as Norwegian romantic comedy Diana’s Wedding, and Danish foodie drama A Taste of Hunger, which stars Game of Thrones actor Nikolaj Coster-Waldau. Grady can’t wait for audiences to experience a “unique type of atmosphere” at a festival never seen before on our shores.

“I think the proudest aspect is just getting a new film festival up and running. I’ve been involved in other festivals that have had a long history, but getting an inaugural Scandinavian festival started up is a special thing for me.”