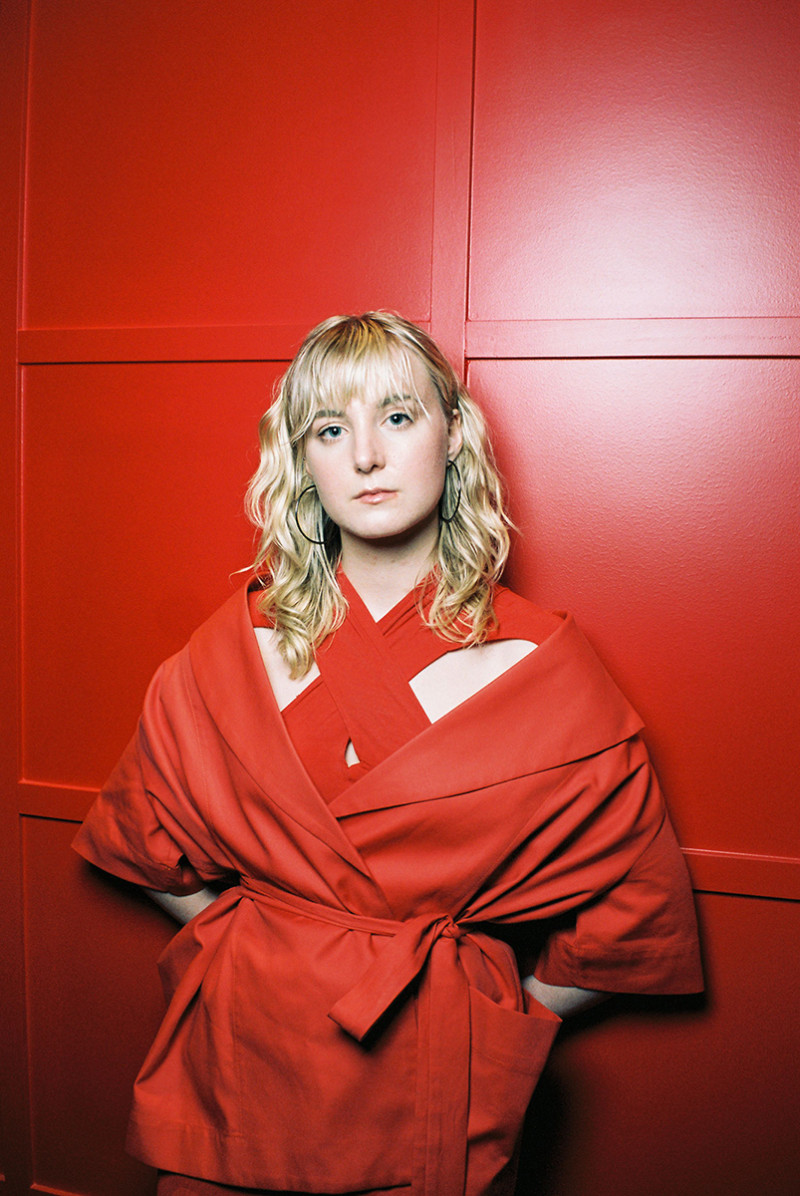 Another layer of growth for Wiri Donna by Madelaine Empson

Wellington-based Indie riff rock artist Wiri Donna, aka Bianca Bailey, is feeling a lot of excitement and a little bit of relief about the release of her debut EP Being Alone on the 27th of May.

“I feel like it’s really been a long time coming”, she says. “Some of these tracks were written over three years ago now and definitely capture a really delicate part of my life. I’m really happy with how all of the songs came together in the end, they all capture the energy and emotions behind the lyrics, so now it’s time to let it free into the world.”

A six-track coming-of-age record, Wiri Donna says Being Alone explores “growing out of your skin and into a new one and what a process that is”.

Compared to the double single she unveiled in 2020, which featured Manuka Money and Wandering Willies, she says the new EP reveals a more mature sound. While the nature of her songwriting has stayed the same, “the happy indie guitar tones, blended with those heavy rock elements, add another layer of growth”.

Being Alone kicks off a nationwide release tour that sees Wiri Donna and full band play San Fran on the 10th of June.

“I love performances which can strike the balance between a huge energy that makes people want to dance and those smaller, special moments which can make a whole room fall silent. I hope that is what people are able to experience at our San Fran show.”