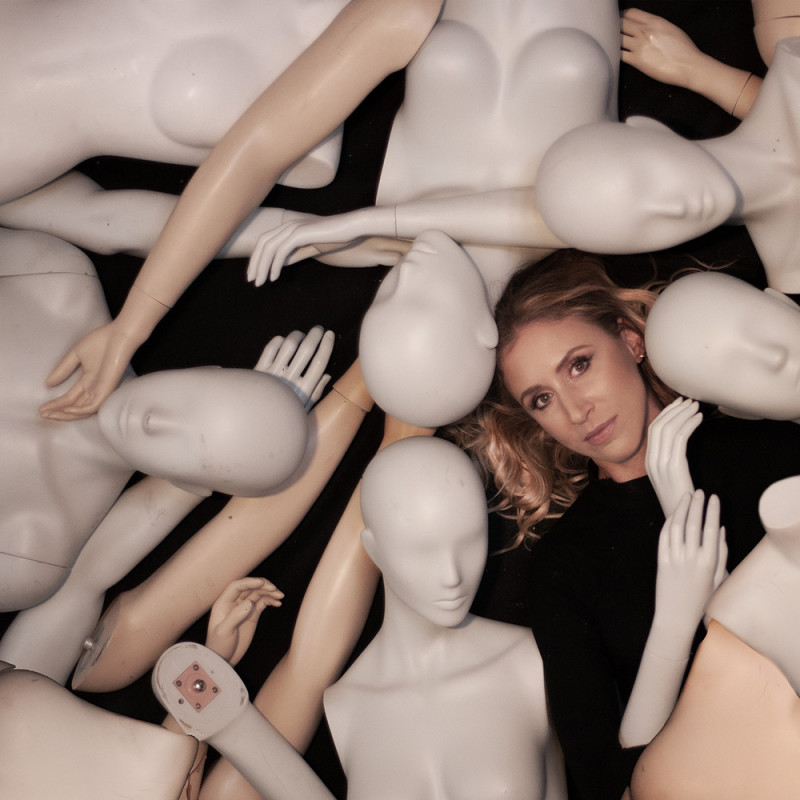 An intimate evening of stories and laughter by Madelaine Empson

Ōtautahi-based singer-songwriter Lee Martin has just unveiled her new album Gypsy Soul, which she describes as a collection of stories of relationships and people – the ones who have come and the ones who have gone.

“These are people who have helped shape me and who for one reason or another might no longer be a part of my life”, she says.

Depicted on the album cover [pictured] are mannequins representing the people once close to Martin who added to her life in different ways.

With a title inspired by her free-spirited nature, Gypsy Soul was recorded at Redroom Studios in Auckland with producers Tematera Smith and Chris Ward at the helm… but it wasn’t only made in New Zealand.

“We wanted to go the Motown route and going back to my roots in South Africa we decided to send the tracks to Jazzworx Studios in Johannesburg to get some African, gospel-sounding backing vocals added. This took the album to another dimension.”

Gypsy Soul features a mix of upbeat songs and tearjerkers like Daydreaming, while Martin hopes tracks like New Year’s Eve and Sick of You Being Sick of Me might give listeners a wee giggle.

With a five-piece band playing saxophone, drums, bass, electric guitar, and Martin on vocals and acoustic, she’ll take audiences on a journey of storytelling and laughter in an intimate evening at Meow on the 1st of May.