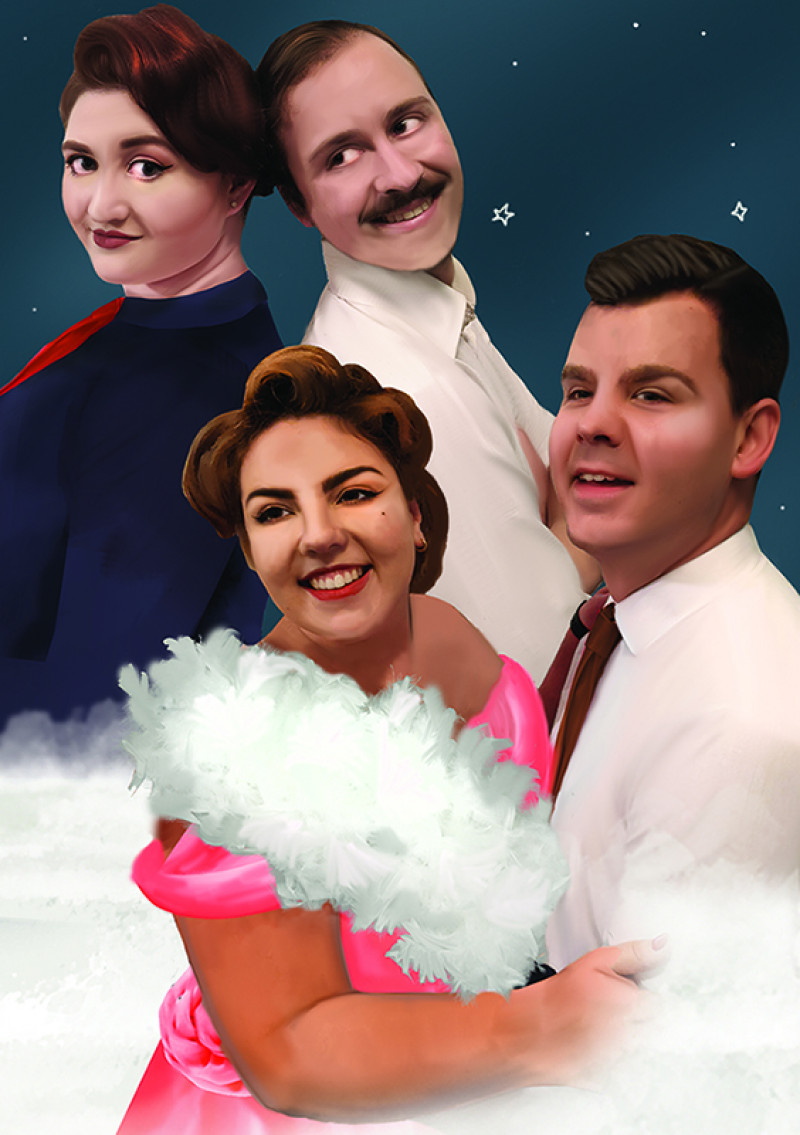 A new twist on an old classic

For their first production of 2021, Wellington Footlights Society will put a new spin on the old classic Guys and Dolls. On at Gryphon Theatre from the 25th of June to the 3rd of July, this ensemble spectacle is directed by Michael Stebbings, who has been a fan of the 1950s musical since childhood and is excited to tackle it despite its challenges.

“While undoubtedly a little dated in its attitude to women, it’s been fantastic to explore such an old classic from a modern viewpoint,” Stebbings says. “The music is just so rich and evocative, and while each flawed in their own ways, the camaraderie between the characters is such a joy to play with.”

Guys and Dolls weaves together the tales of Salvation Army Sergeant Sarah Brown and lifelong gambler Nathan Detroit. With her New York City mission failing and on the brink of closure, Sarah is sucked into Nathan’s world by enigmatic wanderer Sky Masterson. Meanwhile, poor Miss Adelaide, a nightclub singer and Nathan’s long-suffering fiancée, just wants to settle down.

Playing Miss Adelaide is Nadia Newman, who has loved working with the cast and creative team of Wellington Footlights.

“It is so fantastic being able to all come together and work towards something exciting”, Newman exclaims.

Featuring popular tunes like Luck Be a Lady and Sit Down, You’re Rockin’ the Boat, Guys and Dolls is considered an icon of the American musical tradition. Don’t miss this unforgettable night of song, dance, romance… and gambling!