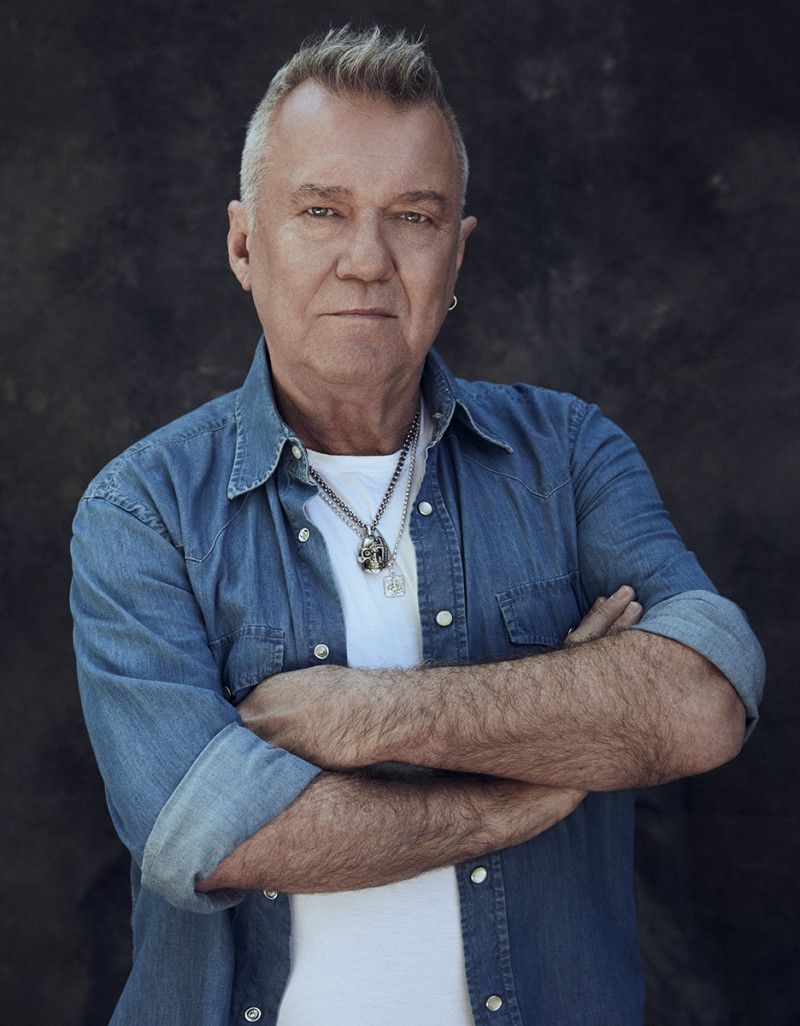 The borders are open, and that means our favourite Aussie, Jimmy Barnes, is coming back. The legendary Cold Chisel lead vocalist with 17 number one albums to his name will perform his new record Flesh And Blood at the Michael Fowler Centre on the 25th of September with his eight-piece band, made up mostly of his family!

The New Zealand tour marks Barnes’ first international dates since the beginning of 2020.

“It’s great to be back playing live again”, the Working Class Man singer says. “It was good to get some downtime at home for a change but now we’re hungry to get back onstage together.”

Calling it downtime might be a stretch… while most of us spent lockdown binge watching Netflix, Barnes and his wife Jane entertained the world with daily at-home performances that attracted more than 100 million views on social media.

“If 2020 taught me anything it’s that Facebook and YouTube videos can be fun but they’re no substitute for a real gig”, he continues.

While all this was going on, Barnes somehow found the time to write and record his 20th studio album with his loved ones. The aptly named Flesh And Blood features multiple contributions from his extended family. His son Jackie plays drums and his daughters Mahalia, Eliza-Jane, and Elly-May all contribute vocals, as does Jackie and granddaughter, Tyra Harrison. His son-in-law, Ben Rodgers, engineered the album, played bass, and collaborated with Barnes’ nephew Jesse Lizotte on the album cover, plus he and Jane duet together on the American classic Love Hurts.

“I realise lots of people have struggled badly during the last year but I’ve been able to stop and count my blessings”, Barnes explains. “Jane and I have been married for four decades but I’ve basically always been on the road so this was literally the first time we’ve ever spent so many months at home. It made me realise how lucky I am to be surrounded by our big musical family.”