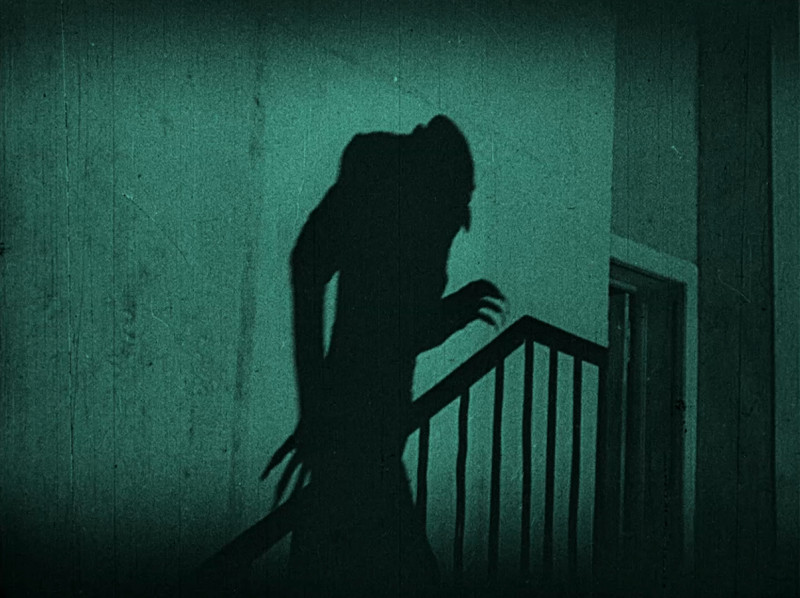 A Halloween classic in a spooky setting by Sam Hollis

Sport your scariest Gothic garb and travel by mist to Old St Paul's for a suitably spooky Halloween screening. F.W. Murnau’s 1922 silent classic Nosferatu: A Symphony of Horrors will send shivers down your spine when night falls on the 31st of October.

An influential masterpiece of early German expressionist horror, Nosferatu: A Symphony of Horrors is an unauthorised adaptation of Bram Stoker’s 1897 novel Dracula. Praised for its visual style and Max Schreck’s haunting portrayal of Count Orlok (the film’s Dracula substitute), it laid the groundwork for the horror genre in cinema.

The film will be projected in the church as DJ Tomb syncs James Bernard’s score from vinyl. He will also spin Halloween hits before the film and during intermission.

There will be a prize awarded to the best dressed ensemble during intermission. Guests are also invited to peruse the Gothic-themed Unity Books pop up onsite.

Old St Paul’s in Pipitea was damaged during the 2016 Kaikōura earthquake and was recently closed for 15 months of seismic strengthening and systems upgrade work. The venue has been repaired, repainted, and rewired to give the Category 1 heritage building a second life, event and wedding coordinator Jane Nye says.

“Old St Paul’s is an iconic Gothic Revival church dedicated on 6th of June 1866 and is a setting unlike any other in Wellington.”

“This is perfect Halloween Gothic escapism; a chance to dress up in decidedly outrageous costume and hang out with friends (or make some new ones) in an incredible setting over a film, literature, and music.”