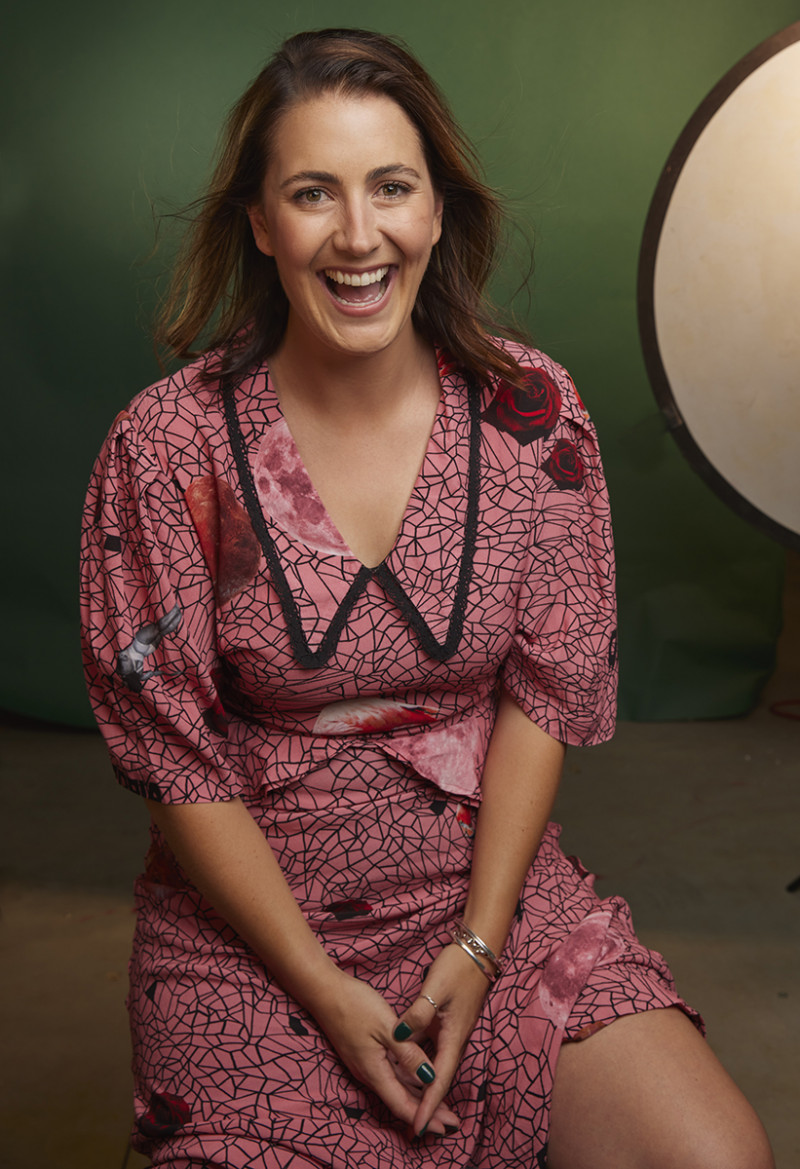 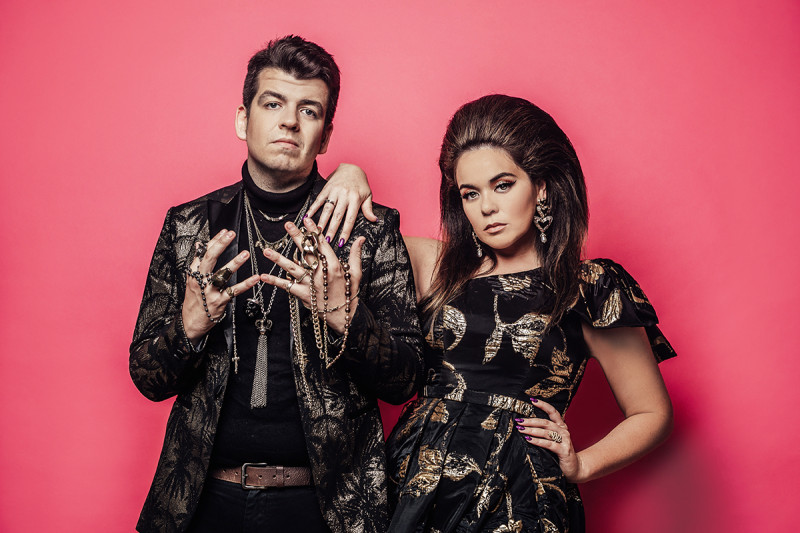 A comedy charcuterie board by Madelaine Empson

The biggest celebration of comedy across the year, the Best Foods Comedy Gala will see standout stand-up comedians bring the laughs to the Michael Fowler Centre on the 30th of September.

On the bill is TV and radio presenter Hayley Sproull, who calls the night a comedy charcuterie board.

“If you don’t like the pickles, don’t worry there’s plenty of salami. I like to think of myself as the quince paste. Not everyone likes quince paste, but those that do are passionate about it.”

Sproull is most looking forward to the Best Foods Comedy Gala for the spaces and the crowds, saying it’s not every day that you get to perform to thousands in such iconic spaces as the Michael Fowler Centre and Auckland’s The Civic. As for her set, she says it will be TMI… “which is probably not surprising”.

Called a chronic oversharer by Stuff, who hastened to add “it’s a good thing”, Sproull is best known as the host of TVNZ’s Have You Been Paying Attention? and The Great Kiwi Bake Off alongside Madeleine Sami, as well as ZM’s weekday morning show with Carl Fletcher (‘Fletch’) and Vaughan Smith. Her start in comedy came simply because she kept wanting to make people laugh until one day, someone called her a comedian.

“I stay because people laughing at you is a drug and I’m addicted and rehab seems boring and expensive.”

Joining Sproull onstage are the two Guys of NZ comedy – Guy Williams and Guy Montgomery, who have both competed on Taskmaster NZ. You might remember Montgomery for wearing quite a few t-shirts on the show with Paul Williams’ face on them. Writer and podcaster supreme, he has toured around America with his podcast The Worst Idea of All Time, performed at Just for Laughs Montréal in 2019, and is currently on telly as a castaway on Celebrity Treasure Island 2022. Easily one of Auckland’s most prolific comedians, Williams is known for the popular TV show and podcast New Zealand Today as well as his famous deadpan Kiwi humour.

Making it a night to remember is Aotearoa’s self-proclaimed ‘humble’ king of comedy Tofiga Fepulea’i, who has graced screens and stages around the world with his unique brand of Pacific Island-style comedy – both as a solo act and as part of the legendary Laughing Samoans.

Your host for the evening is Rhys Mathewson. The award-winning comedian and 7 Days regular first made a Comedy Fest appearance in 2006 at just 15 and has racked up over 10 shows in the festival since. His high energy and sharp observations make him the perfect comedian to take the audience on an epic live comedy experience leading an incredible line-up completed by Tom Sainsbury, Kura Forrester, Two Hearts (Laura Daniel X Joseph Moore), Brynley Stent, Justine Smith, Eli Matthewson, Pax Assadi, Lana Walters, David Correos, Ruby Esther, and Sri Nair.