A collaboration years in the making - Regional News | Connecting Wellington 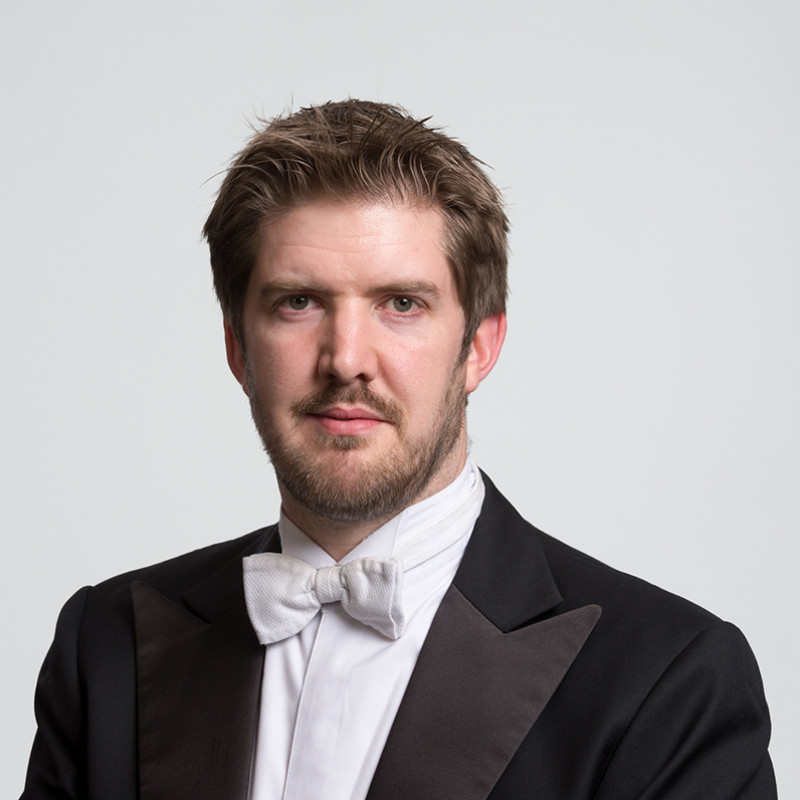 A collaboration years in the making by Sam Hollis

New Zealand Symphony Orchestra principal cello Andrew Joyce has been eyeing up Camerata for years, and the feeling is mutual. He will finally join the chamber orchestra on the 20th of February at St Peter’s on Willis, performing Joseph Haydn’s Concerto No. 2 in D Major.

Initial discussions for Joyce to collaborate with Camerata began three years ago, but his busy NZSO schedule kept him tied up. While he is familiar with Camerata musical director and concertmaster Anne Loeser, being a prominent member of the NZSO’s first violin section, Joyce has never performed with the group as a soloist.

“Playing with Camerata is also very special for me on a personal note as it was co-founded by the late Ian Lyons, a dear friend of mine and many musicians here in Wellington and a fine luthier who spent many, many hours working on my cello… He and I often talked about maybe doing one of the Haydn concertos at some point and it is now finally happening.”

This concert is part of Camerata’s ongoing Haydn in the Church series, in which they attempt to work through the Austrian composer’s symphonies – no small feat given he penned 104. Joyce describes Haydn as one of the most creative and inventive composers of all time; “I guess you could say he really is the ‘daddy’ of the great classical era”.

“In particular, his writing for cello is staggering in that the two existing concerti are some of the earliest concertos for cello and yet they still stand up today as two of the very finest and most complete works in the repertoire.”